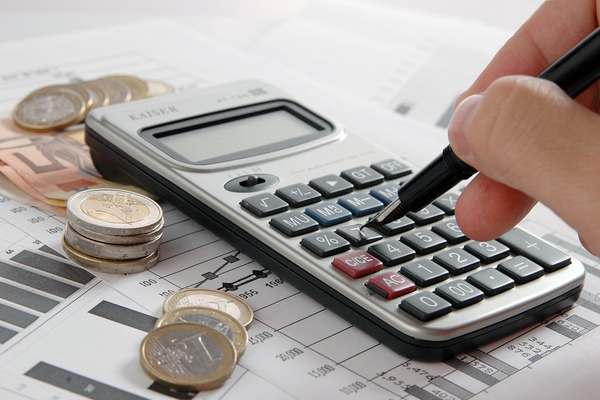 The bike can save its owner a lot of money.

At a speed of 15 km/h the cyclist overcomes the 5 km in 20 minutes, allowing you to reach places faster than public transportation and cheaper. The performed calculations showed that the operation of the bike costs about a ruble per kilometer (and this is the most immodest estimation!) 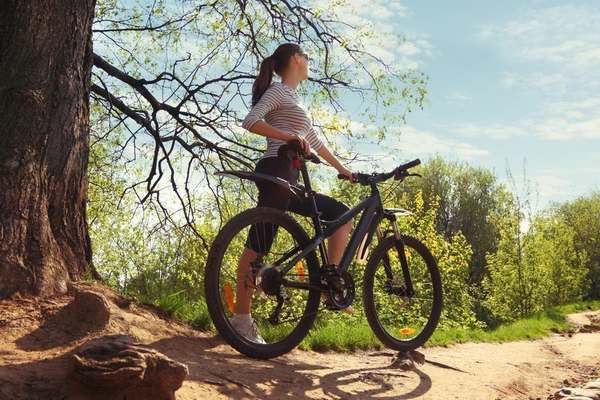 Even quiet and measured driving at a speed of 15-20 km/h eliminates 500 calories for each hour.

Cyclists less susceptible to diseases of the cardiovascular system and respiratory system, males remain longer than men. Women gain more appetizing for their husbands form. And the government is BENEFICIAL to have healthy citizens!!! 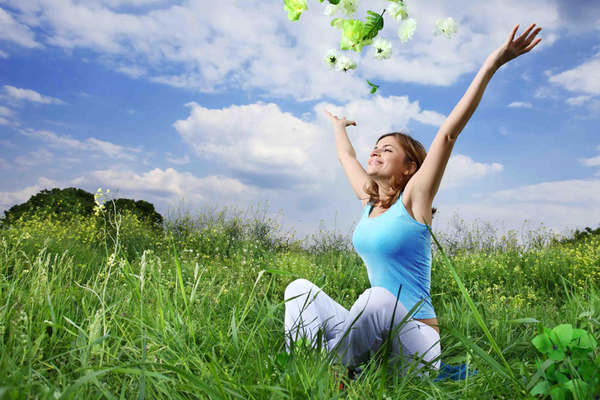 Bikes take up much less space than cars

On roads, Parking lots and garages takes huge amount of space in the city. Imagine how would the city corrected for cyclists and pedestrians, when in place most of these car parks there would be parks and gardens and how much cleaner the air was and your life is much longer

Unfortunately the popularization and spread of the Bicycle in Russia, we have in fact little helps. In fact everything is kept on private enthusiasts with a high degree of conscience and human responsibility. At the state level not only support, but even a minimal understanding of the essence of things. A separate public relations statements of our rulers after another trip to Europe of course doesn't count. And none of them have not yet assimilated neither to the Prime Ministers of Sweden and Denmark , nor the mayor of London traveling to work by bike.

There are no special paths for riding, the bike almost never advertised, many believe that it's fun for teenagers.

However, it is not so. Mountain bike today it is not only a means of transportation, and the whole world with their philosophy and many enthusiastic people on the planet.

"According to recent reports in the capital, every third person owns a car, and the total number of Avto in Ufa is already "off the charts" for 300 thousand cars. Why does the air breathed by the citizens, soar high concentrations of ethylbenzene, formaldehyde, nitrogen dioxide.
The volume of emissions in 2010 increased compared to the previous year by 35.5 thousand tonnes and amounted to 345,3 thousand tons
Of these, 62.2% of the result of the car"

But the most unreasonable and inefficient solution – to transport people on the machines, moreover, it is also very harmful due to the emissions. From an economic point of view, this measure is the most expensive.
For example, whenever in Copenhagen one person rides a bike 1 km, the society receives from this quarter
And whenever the same person passing the same mile on the car, society loses 16 cents.
So researchers found that, from an economic point of view, for the statestate cheaper when people ride bikes, not cars.

The bike makes people not only healthier, but also kinder, that best impact on the moral character of society.
No wonder well-known contemporary Norwegian writer Erland Lou wrote : "Only if we all ride bicycles, we have a chance! "
And I would add from myself after the master of literature - a CHANCE to be human

"And this crusade. We are soldiers and we will fight to the last warrior. Against a model of correctness. Against stupidity."