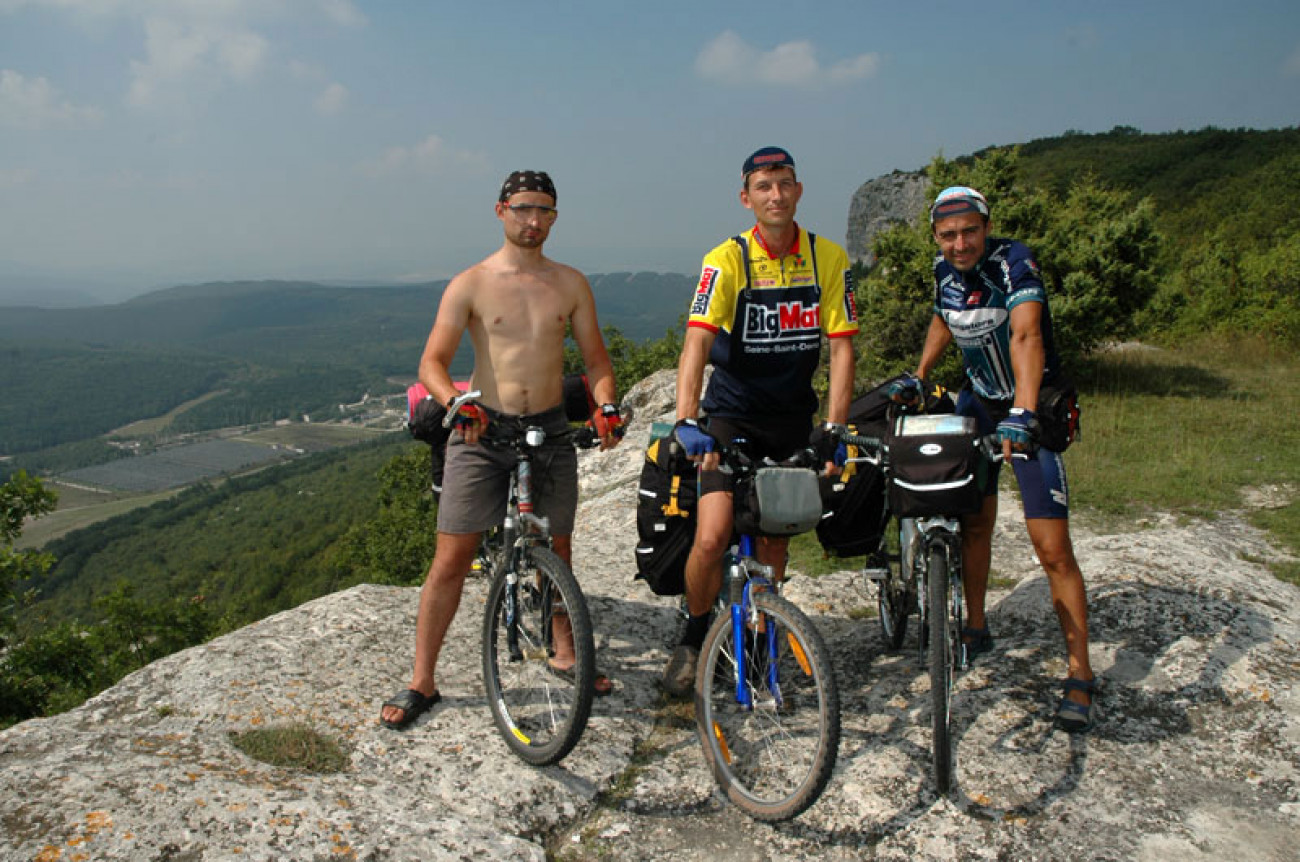 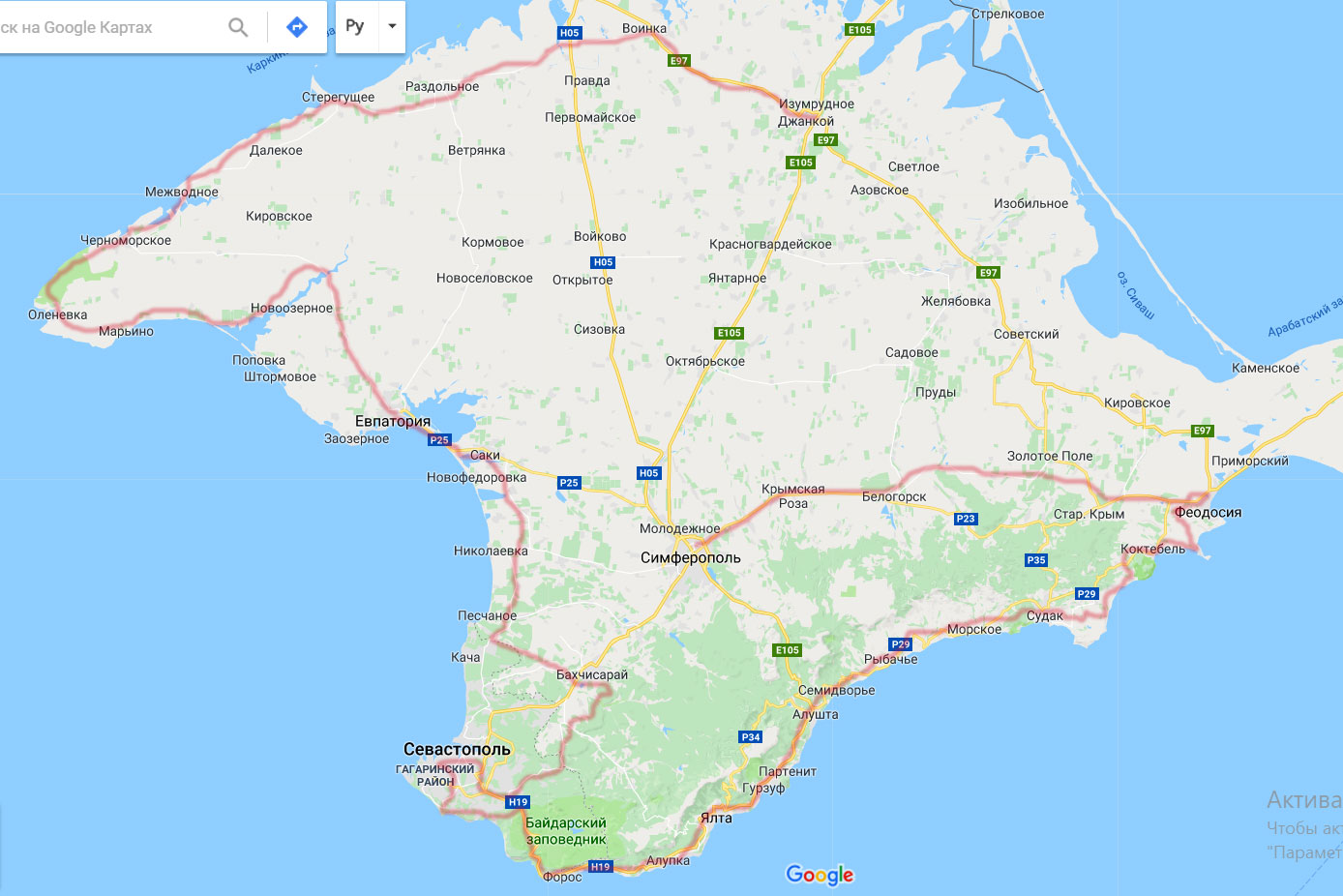 We have more and more captured by his Majesty the Crimea, with its inexplicable appeal and striking beauty.
He filled our hearts and thoughts.
Sounded by the wind of the mountains and the lapping waves.
Therefore, it is not surprising that in the last chapters I paid much attention to nature and famous people of the Peninsula.
After this trip, I was in love with Crimea.
He played for me with new faces and revealed to me many of his secret and amazing places.

Here there is no developed infrastructure for tourism, such as in Turkey, much has been frozen in time and has not changed for many years.
May the glory of God. But Crimea has a soul. A huge warm and kind soul, the retinue of the beauty of nature, people and legends.

Crimea for me has always been and remains the most fabulous country Grenlandia.
The country where dreams are made and where they receive his flesh and blood.