Cycling / The new adventures of the Kid and Carlson / The city of Venus, middle-aged

The city of Venus, middle-aged

'Uncle Julius,' said finally Carlson - tell you when someone said you were beautiful, intelligent and moderately well-fed man in the Prime of life?
Uncle Julius did not expect to hear such a compliment. He was very happy - it was clear, although he tried mind not to serve. He just smiled modestly and said:
No, I hasn't already been said.
You didn't mean? - thoughtfully asked Carlson. - Then why you came up with such a ridiculous idea?
- Carlson, come on... - said a Little reproachfully, because they thought that Carlson is really behaving disgracefully.

The morning was again gloomy. In the air hung a rain drizzle.
This forced us to gather at a rapid pace.
It was a pity to leave such a beautiful place.

Once again, we left the track and skirted the lake Anten from the North.
Near the town of Sollebrunn (Sollebrunn)I, as the Navigator made a blunder.
I wanted to cut a small detour through this town and not going to it, drive along the hypotenuse of the triangle.
But the trick did not work - we drove into a dead end. A dirt road ran into private ownership and Stoke on the field we decided not to.
Had to go back. But there is a silver lining - we but on the way looked like in Sweden loaded felled in the forest trees.

By lunchtime we reached the great city of Trollhattan (Trollhattan)
It's at their famous city. As Heterog - it is the center of the automotive industry of Sweden.
Here are the factories of SAAB

As you know, in world war II, the Swedes remained neutral, however, this does not mean that they did not care about his army, are inconceivable without aviation.
The country had EDIstenny plant in Trollhattan to 100 km from Gothenburg, who built the aircraft under license.
In order to get rid of foreign dependence in 1937, some domestic enterprises with the support of the government formed a Corporation, “Svenska Aeroplan Aktiebolager”, abbreviated SAAB.
Bomber b–17 stood into service in 1940, it was followed by other war machines.
But in peacetime the army, especially in remaining a neutral country has sharply decreased, and then the Board of Directors decided to direct the freed resources to the automotive industry.

Today, SAAB offers many technical innovations in the field of security and it is no wonder these machines are leaders in this part of the world.
The latest know-how of engineers from Trollhattan - dual "smart" safety belts SSB
On the machine equipped with the conventional seat belts, will soon begin to look askance - as a hopeless anachronism.
First impression when experiencing SSB - like backpack on his shoulders hung.
In addition to the usual belt body intercepts another extra - through the other shoulder.
You "grasped" the straps criss-cross, like a skydiver.
The system is somewhat restrictive to movement, and stately to fall apart behind the wheel has not come out. But to slip out of this strap in case of an extreme situation is nearly impossible.
During emergency braking for a fraction of a second will trigger the belt tensioners, locking the driver to the seat.

In addition, in Trollhattan are large firm – "Volvo Aero" and the film "Troll wood". 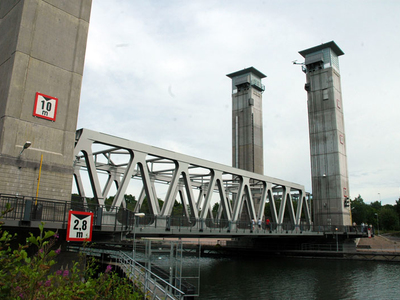 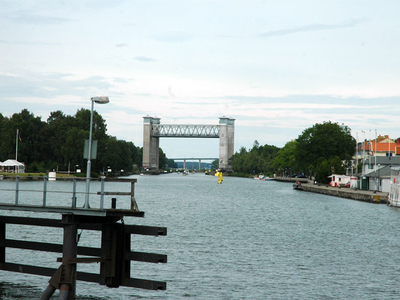 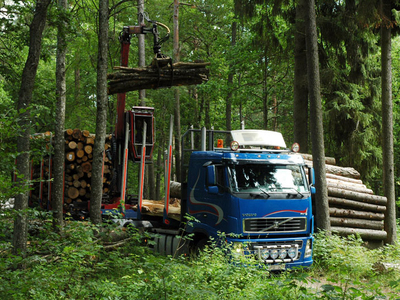 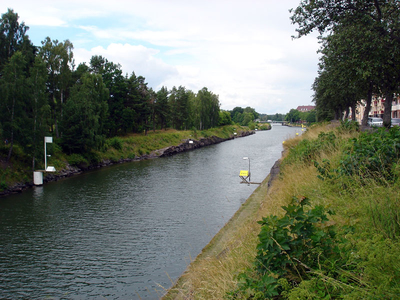 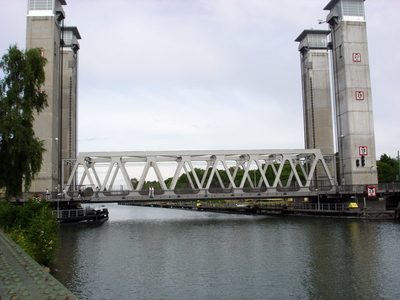 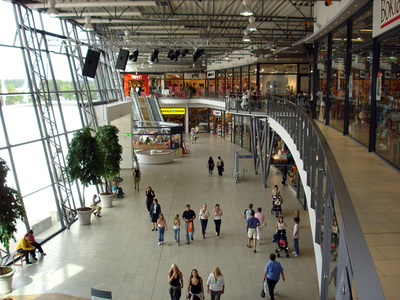 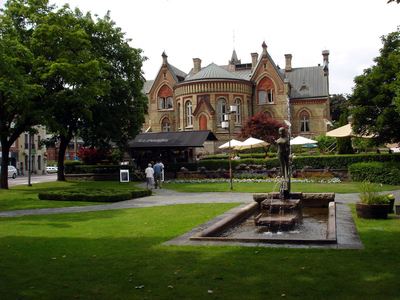 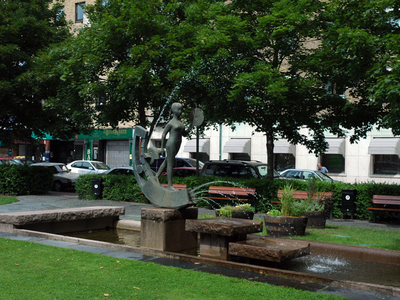 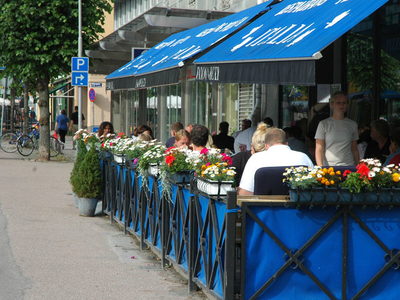 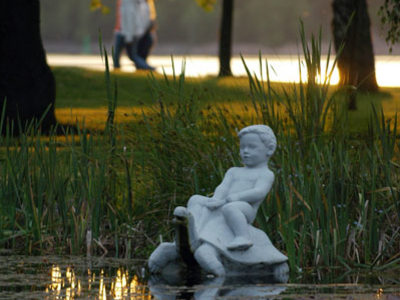 We drove around a bit in the center and left finally to the Trollhättan canal, which appears to be part of the Gota canal, connecting two coast of Sweden.
Here we are conveniently located on the bench and set lunch.
The buns purchased from skidki was not very fresh, but do you notice it when you're hungry.
A local kid running around here are very interested in us.
Ran and started to pester us some questions in Swedish.
While he had a strange facial expression and Rinat sneaking suspicion that the boy is a little strange.
We tried to get rid of him by palming off a piece of chocolate.
However, he took a chocolate bar and not lag behind.
In the end, we just stopped to bring it to our attention. And he himself was jumping around us, something mumbled, cackle and roll my eyes.

The channel periodically drove katerki.
In the distance could be seen the high bridge which forms the autobahn - 44я road.
And a bit closer to us - the drawbridge.
Every half hour he rose above the water so we can go the court.

On the outskirts of the city went into a large Department store to look for sporting goods.
The choice of course is very huge, but to buy something makes no sense due to great prices.
The Bicycle trail stretching along the canal past numerous Golf courses, to four o'clock we arrived in Vanersborg (Vanersborg).

I called by cell phone to relatives.
The tube took their daughter Lisa, bad speaking in Russian.
After a couple of minutes we knew where to go.

The city is beautiful and very provincial.
Its population of only 21,000 people.
The history of the city goes back to the middle ages , with 1540 g when it was founded.
Its location on the shore of lake Vänern (Vanern) from opredelilo the importance of the town as the harbour.
Especially increased the significance of this after the commissioning of the canal linking the town with Gothenburg.

The coat of arms of Vanersborg shows the ship with two Swedish flags.r /> In 1834 the city has not escaped the typical fate of that time - it burned to the ground.
And subsequently was restored from the surviving drawings and documents.
Until 1999 it was the capital of Alvsborg Lena.
But then after the reorganization of the territories lost this status.

After seen other Swedish cities Vänersborg seemed a little mossy and faded.
He's like a woman who certainly was good in his youth, but now reached middle age subsided.
And no makeup to hide the wrinkles of past years.
And the chest is not the same and the waist is a little blurred.
But now she wants to look dignified as possible.
Because time will not disappoint.

My newly acquired relatives were extremely welcoming and lovely couple.
Natasha some time ago, married a Swede, Magnus, and now they settled in his hometown.
Magnus pretty well spoke Russian.
Not at all offended by the jokes in the address and Swedes in General (for example that the Swedes similar to boiled fish).
Magnus and Natasha lived in the municipal cheterehetazhnom the house, like our apartment but of course with apartments is not an example more and better.

Putting bikes in the basement, we went upstairs to the apartment.
It was full of people.
The fact that Magnus is a chartered engineer, I was unemployed for quite some time.
And earned a living sewing corsets for women.
It turns out in Europe it is now fashionable.
And we came just as he was working on another client.

In addition, in kurtine were two charming young ladies - their daughter Lisa and her girlfriend.
Rinat stood in a fighting stance, as they saw, and asked not to remain whether Scandinavian beauties to listen to the stories of seasoned travelers.
But unfortunately they were going to go somewhere and we really we don't have time to talk.
The girl is very independent despite his fifteen years.
In addition to learning more and working to not ask for money from my parents.

Welcome Magnus and Natasha accommodated us and we had a great time at dinner.
Magnus gave us a tincture of her own making and told me about his hobby - he collected the amps on the old bulbs.
Now these amps in the price - why is it that the sound quality transmitted through this amplifier is much better than using a transistor.

Rinat was surprisingly not too talkative at the table.
More and more he listened and only occasionally interested in anything of the arts.

We talked a lot about life in Sweden today for an average family, about the difficulties with the work, the boring flying around and about the isolation of people at the household level. 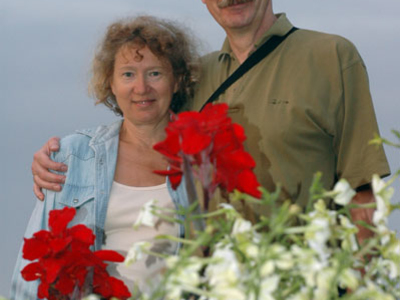 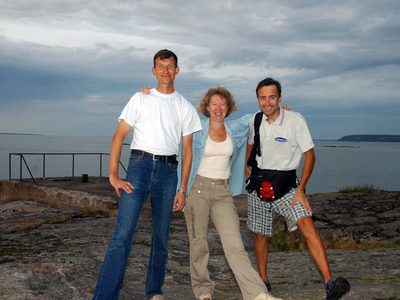 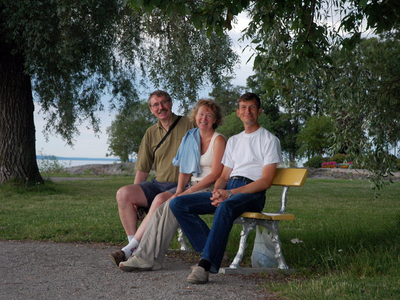 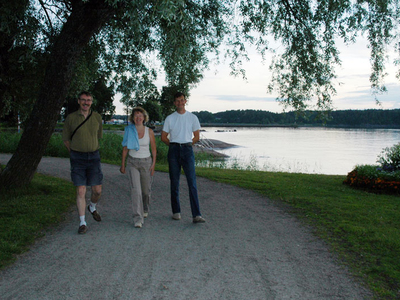 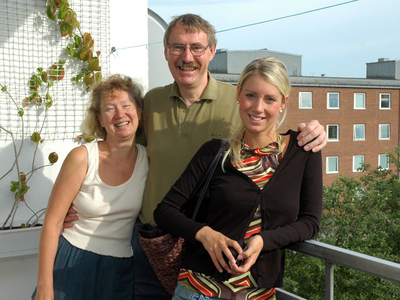 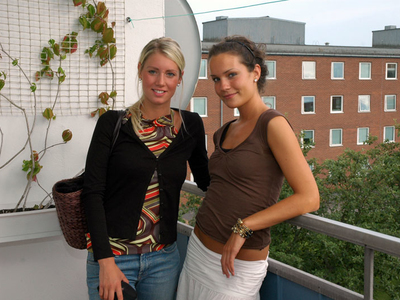 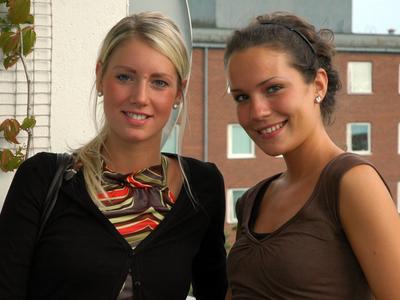 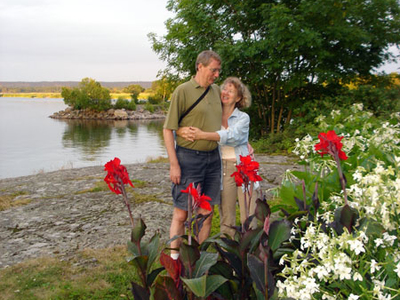 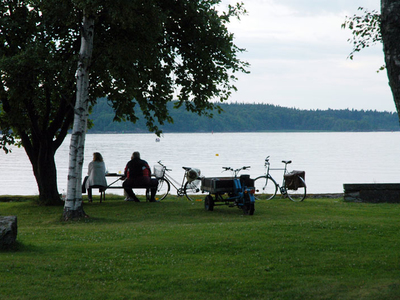 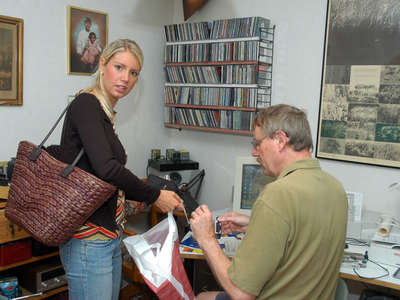 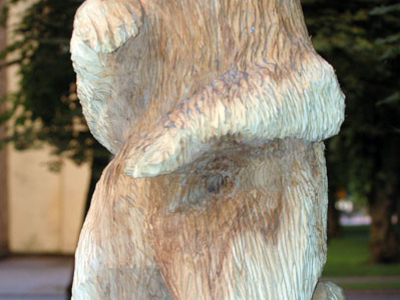 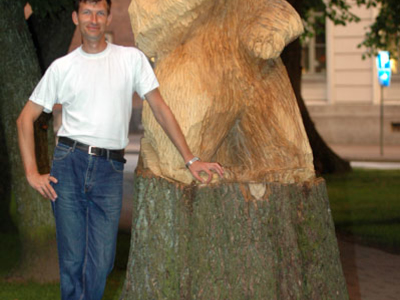 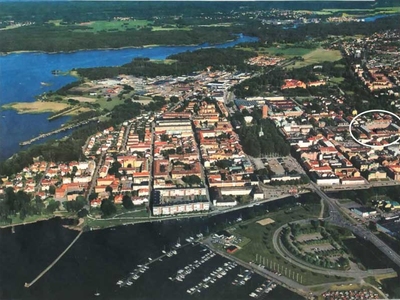 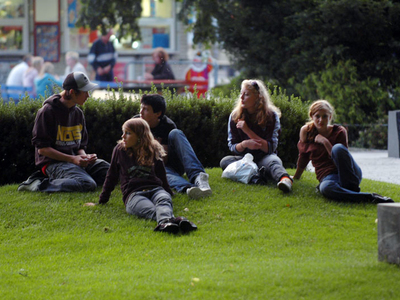 Of course the main feature of the Swedish character is hard work and all the relative overall prosperity in the country created by their hands.
The Swedes are quite cautious and are reluctant to Express their opinions.
They are somewhat more boring than other Europeans (remember the fish cooked?) and more closed due to EtOH Swedes believe unsociable and uncommunicative people.
Maybe the climate in Sweden affects the isolation of the people, contributing to the development of various psychoses.
The Swedes are afraid to show their emotions, especially the emotional distress of others.
They don't like to talk about themselves - so to behave.
If the Swede will start talking its hard to stop, but to speak of the Swede is very difficult.
The Swede, "fastening his soul for all the buttons" in conversation with the Swede, much more openly introduces himself to a foreigner.
Residents of a small Swedish cities is not peculiar sociability of the Russian provinces.
The inhabitants of the entrances barely know each other.
Just walk in guests are not accepted - every man for himself.
Kindly smile at meetingse - sufficient form of communication.
A large part of the Swedes has neither the art nor the need for intimate conversation.

But Magnus was not the typical Swede - it's a little Russified.
And our conversation was quite lively, especially after brandy

Then we went for a walk in the evening city.
Passed through the center to riverfront Park.

Lake Vänern - the largest lake in Sweden and third largest in Europe after Ladoga and Onega.
In fact it is like a sea area of 5650 km? and the maximum depth is 106 m.
Vänern is a tectonic trough, the Graben.
Many of the Islands. From the lake flows the river göta älv, which flows into the Kattegat.
Vänern freezes in December and January, opened in late April, but the ice cover is unstable.

In the evening, Rinat decided to use the Internet and write a letter home to his girlfriend.
Rinat computers are not friends , and text typed poking at the keyboard with one finger.
I really wanted to sleep.
I told him mail.ru showed how to dial and send a letter and went to bed.
Somewhere three in the morning I woke my mate and told him that his two-hour torments of success and asked me to shut down the computer.
The next day, it turned out - Mr. so long wrote a letter, which naturally threw him out of the box.
And he's unknowingly the letter was never sent. All gone in vain.
Had hastily in the morning to help him.