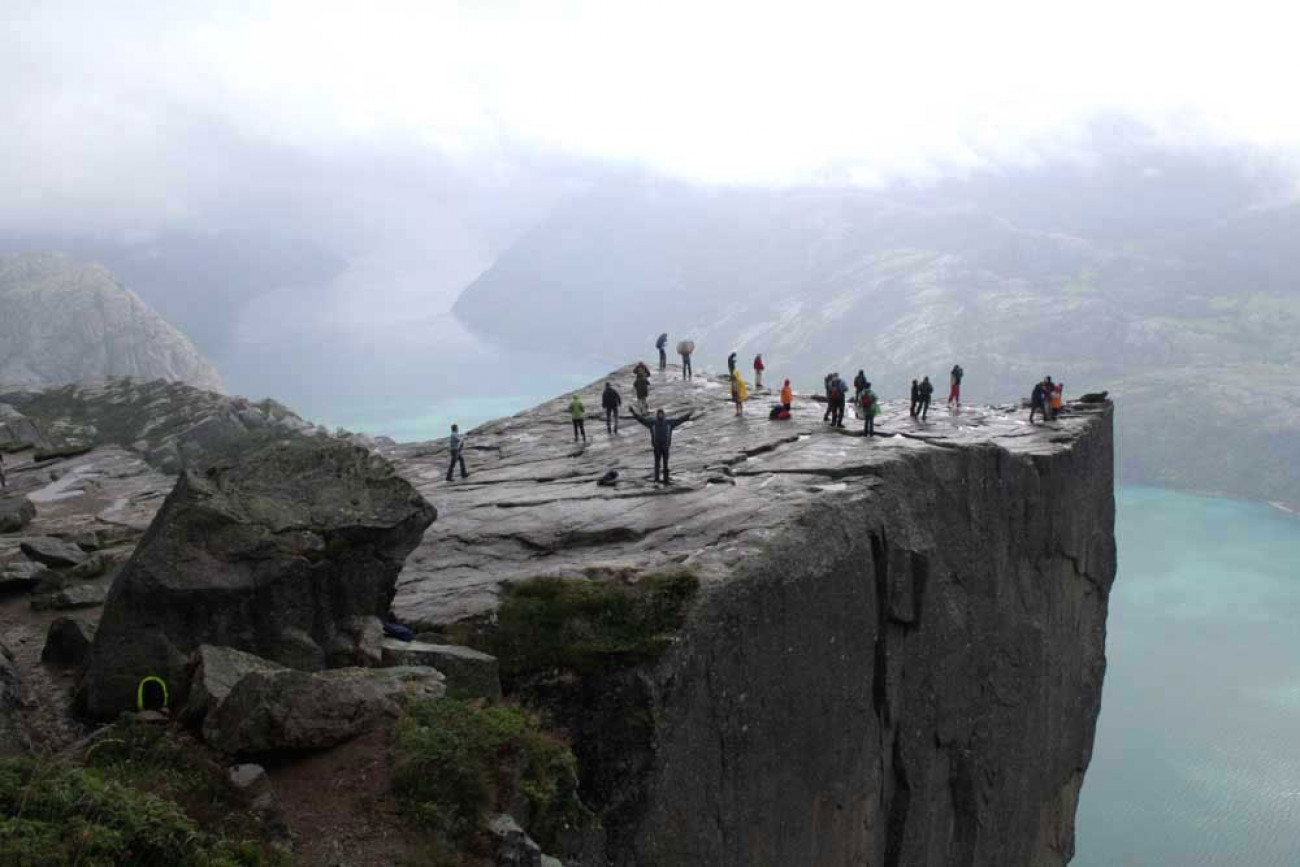 A journey through the country of fjords 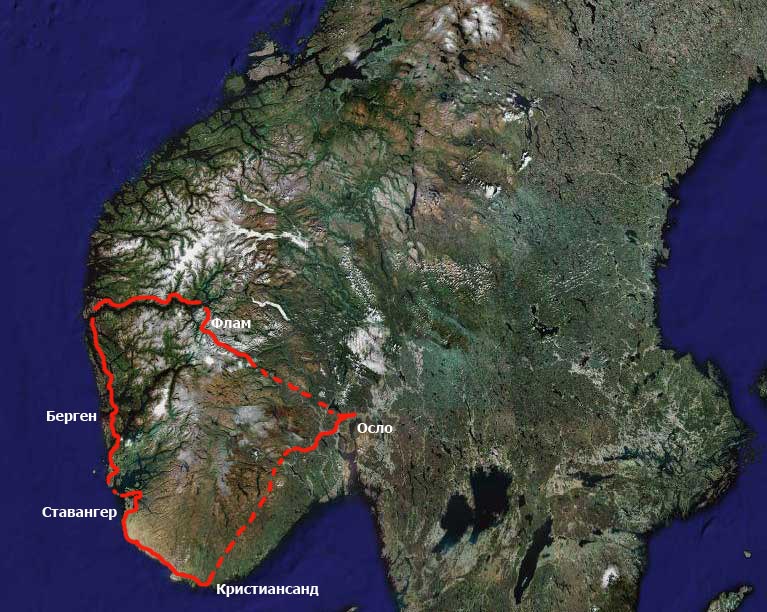 A joint production of the Norwegian author Erland Lou and Ufabike
(what first luckily does not know, and the second, unfortunately, not hides)

Prologue - the power of wishes

Best country in the world