Best country in the world 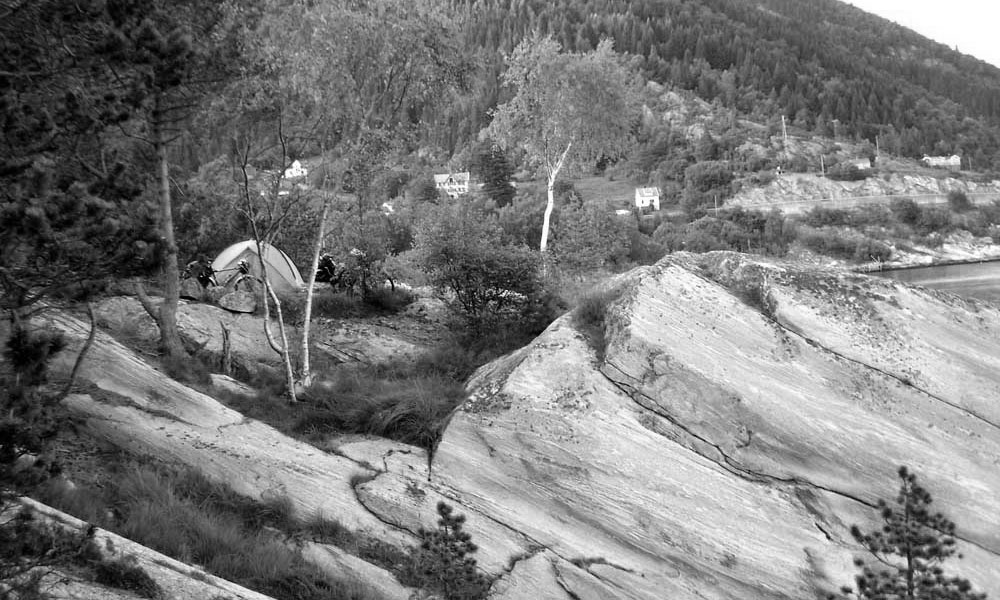 ... Now outside of the darkness, but soon it will clear.
We fly toward morning. I drink from Cup a SIP of water and tell yourself that life will, it is hoped, will last for a long time.
I hope that I can answer when I'm sixty years will be asked to summarize his life.
Now I am absolutely not able to say something like that.
Too much confuses me.
Things that I know. Things that think.
The irony.
Things that I probably should have done, places that I should visit.
Places change all the time.
And yet , in my opinion, life is a bit like a journey and that, maybe (but only maybe) – I'm a whole person....

Then there was the day spent in the capital of Sweden.
Again the ferry Silja line, Helsinki , broken-down Russian bus shuttles and many hours standing on the border. 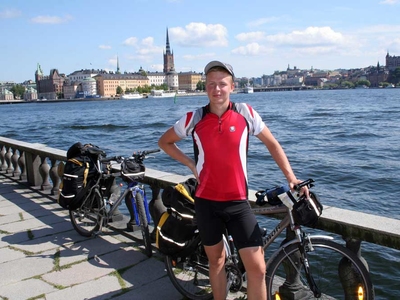 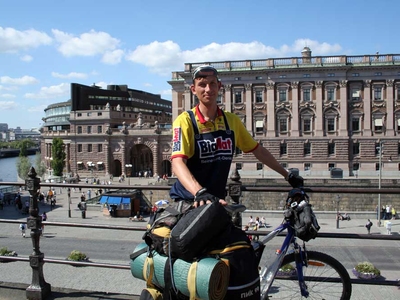 It was already the second time.
Thoughts I was still surrounded by the numerous fjords, driving past snow-covered rocks , and smiled at the sun, wind and life.

Norway is a beautiful country.
It makes you want to return to it again and again.
No wonder many think she is the best country in the world.
The beauty of nature, the standard of living and the relation of people to each other.

The Scandinavian countries and in particular Norway are in the lead according to the degree of happiness.
In these countries the inhabitants more than in other countries value our friendship, environment, family ties, pushing the money away ago.

Of course easy to be happy in a rich and well-fed country.
The economic prosperity of Norway is based on three pillars - the revenues from oil and fish, the skillful distribution of income and a very low population density.
But it is only part of the truth.
No swerdonode will not help the country, if the people running it and living in it will be on different sides of the barricades.
It seems here that does not happen and the country is led by the Prime Minister from the labor party Stoltenberg, the leaders are in terms of life.

There is always respect for the individual, that is, strict observance of its sovereignty.
In the usual sense: nobody is going to anything to force , no one will come without a call, nobody will infringe on your personal territory.
Sometimes it seems as if indifference and detached coldness.
But it's not.
We have seen this in full because the us is repeatedly and absolutely selflessly came to the aid of people in different parts of the country.
They do not impose it to us, but it was enough to ask as a kindness and a complete participation was provided.

Man invents a computer machine designed to help people count.
The car which should increase natural human capabilities.
And thus forgets that he already has a computer with incomparably more powerful than anything available on earth.
His brain.
Man tries to reinvent what he already has that he given from birth.
Not realizing until the end of ourselves, not learning to use what we have, people invent machines.

Man is a strange creature - he never appreciates what he has.
In the hustle and bustle of everyday life and the problems are getting tired of looking at things.
On others.
On himself.
The journey is one of the few opportunities look at the world differently.
And most importantly, learn to appreciate what is already there.

In Norway it is impossible not to fall in love.
In her calm and confident greatness.
In her zavorazhivayuschy wild untouched nature.
But one thing is for sure.
For each person there is always a place where it is committed, even if not always aware of this report.
This place is the best country in the world.
This is the place where he was born, where his mother and pAPA. His Birthplace.
And to understand it, to feel every fiber of the soul, will certainly have to go somewhere far away.
At least in Norway...

... Something has changed.
I still don't know what is the connection of things and will all end well.
But I believe that there are important things.
I had also learned how to manage himself and make people the most that is best in each person.....