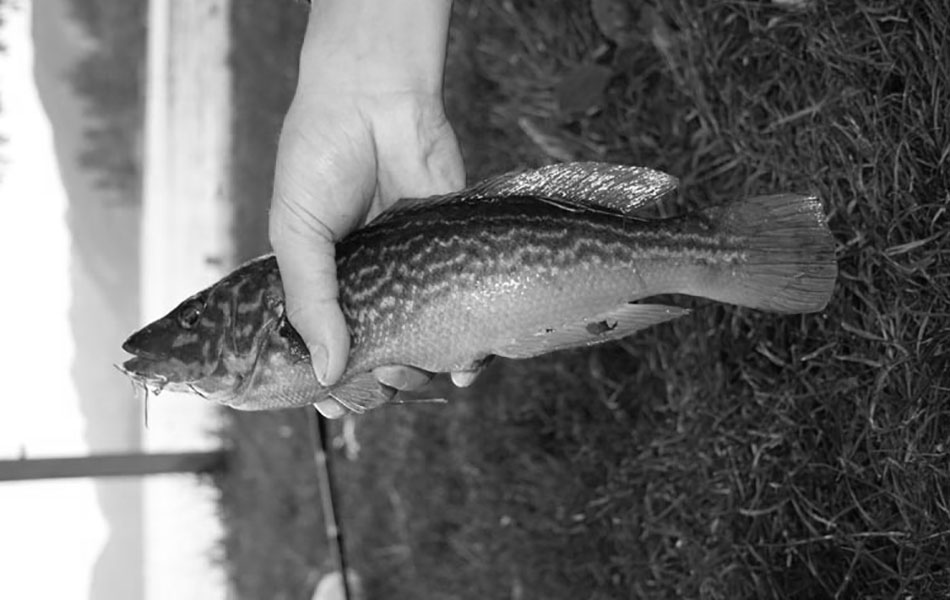 ... Today I Wake up with many thoughts.
No less than five at a time. Mess.
I don't know what is what in the long run.
And really: what is the main purpose?
By and large, I have no idea why everything exists... 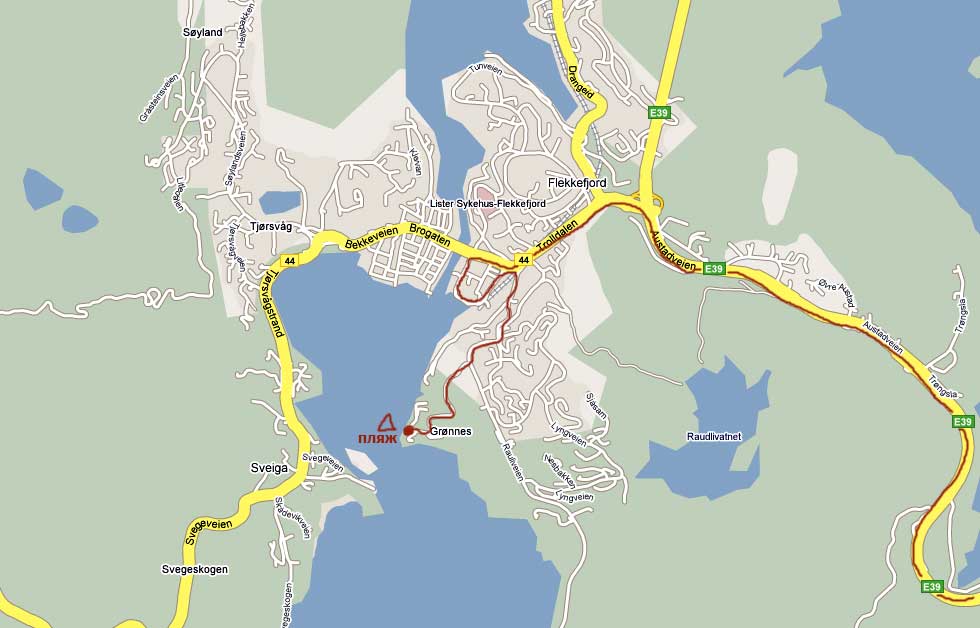 All night I lay sweaty in the sleeping bag. Acted paracetamol and aspirin.
Then fell asleep, then woke up.
My head is swarming with all sorts of thoughts.
A shame because I'm so weak and so not the way went down.
Hope on their own will and belief that I can do it, endure, if the teeth reach the finish line!
Because you can perceive the disease as a punishment for stupidity, but as one of the tests sent to me in this campaign. 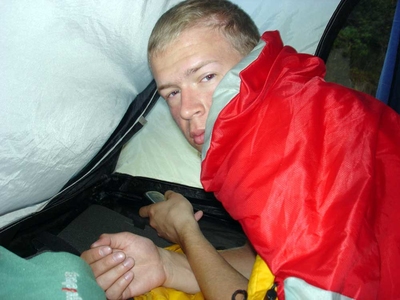 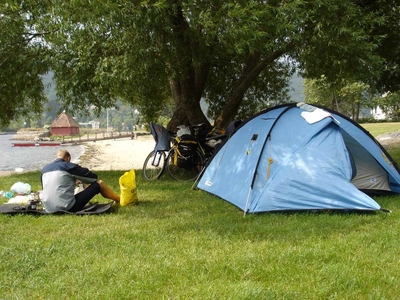 Finally dawn broke.
Ilya is happy that no one will sleep until you're blue.
Was an unplanned day of rest.
But as they say whatever happens for the best - I needed to rest up and recover, and Ilya finally plenty Potentate his bait.
What he was engaged this afternoon.
The day was overcast, but there was no rain.

Through the wall of the tent I heard the crunch of pebbles on the pier from his feet and whistling his fishing line spinning.
That day I remember more auditory sensations.
I'm all ears.
Lying with his eyes closed and tried to imagine what was going on.
A light splash of water, gurgling sounds occasionally, the blasts of the ships in the distance.
Then a few voices of people who came to walk on the water.

Flekkefjord very simpotichny town - I noticed the day before.
Located in the deep end of a small fjord.
It was developed several centuries ago, when it was carried through POSTavka wood from Norway, who was then a protectorate of Denmark, to Holland.
Today in Amsterdam there are blocks of houses which were built of local pine.
The population is about 9,000 people.

In the city he was born and lived the famous Norwegian physical chemist and mineralogist Peter Vahag
Got obrozovanie in France and in Germany, and the University of Christiania (1854-1858), where he began to work — first, from 1861, head of the chemical laboratory and then a Professor.
The main work Vahag — on chemical kinetics and thermodynamics - he has written a manual of General and analytical chemistry.
In 1864-1867, together with K. M. Goldberger established the law of mass action, which is one of the main provisions of the theory of chemical equilibrium.

By a strange coincidence, in the area of Flekkefjord are deposits of a rare mineral Xenotime (Xenotime) containing the chemical element Yttrium.
XENOTIME is a mineral class phosphates (formula YPO4).
Xenotime forms short-prismatic dipyramidal, rarely long-prismatic crystals of crystals of not more than 1 mm in length. Translucent, the color of the mineral varies from dirty yellow to greenish. 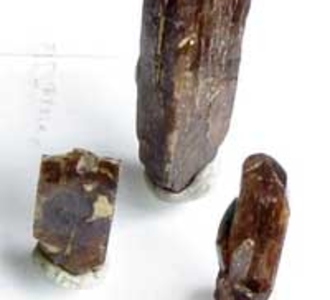 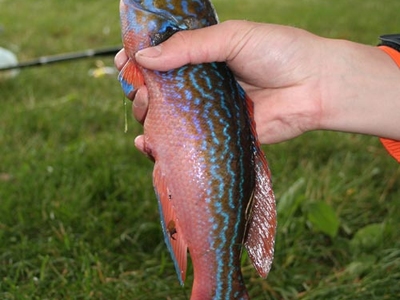 The difficulty of allocation of yttrium (as, however, and any of its analogues) led to the fact that for decades the properties of that element remained almost unknown.
Minerals that include yttrium, is known to more than a hundred.
But even if the admixture of yttrium is relatively large – 1...5% (recall that copper ore containing 3% Cu, is considered to be very rich), to extract pure yttrium is extremely difficult.

Only in recent years, the situation began to change.
Increasingly, the press reports that the yttrium and its alloys are used in a particular offspring of the latest technology.
In particular, yttrium began to make pipelines, which transporterowych liquid nuclear fuel, molten uranium or plutonium.
Yttrium high netcomes easy to pull in the pipe, well welded in an inert gas atmosphere and, most importantly, perfectly polished.
With uranium and plutonium, he almost did not react, which of course makes yttrium pipe more durable.
Alloys of yttrium with beryllium began to make reflectors and neutron moderators employed in nuclear reactors at temperatures over 1100°C.
There was the first "signals" about the use of yttrium in the aircraft industry.

Ilya still unsuccessfully threw the line.
Until I blurted out that his party no good there and it would be better on a normal bait catching.
Or at least a crumb of the bread would be put on a hook.

Oddly enough, he had listened to my advice. But bread didn't work out he was quickly soaked and falls off. Then he found a mussel and lo immediately caught a fish on her.
Yes, what! His joyful cry I leaned out of the tent.
The fish really was some sort of unearthly - bright red-blue.
If the aquarium has only magnified many times.
Even subsequently, no, we couldn't say what it's called.
The Internet also did not help. It is that was fear - whether it is edible or. 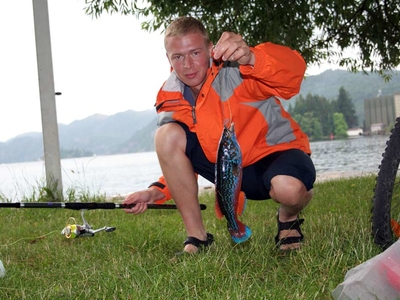 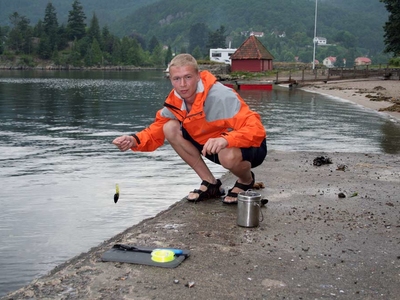 Inspired by Ilya continued the experiment with mussels, but nothing else was never caught.
He soon got bored and he started for the crabs.
Found somewhere discarded clothes pegs with rope and began to cling pieces of mussels to her.
Crabs on a bait clung willingly and it soon scored them a pot.

For a complete meal already is enough.
It was easy - we ran out of other products and my friend went to the city on procurement.
He wanted to find the Internet.
While I recovered, lying in the tent, Ilya bullet bike went and came back.
With the Internet of course was late - it closed at four o'clock.
And the food scored a lot of beer and even took.

Ear was good, although the fish I don'tliked, not like it is on the sea - a lot of bones and meat, some fresh.
Or maybe I just have no appetite and sickness from disturbed taste sensations.
Boiled crabs Ilya was chewing on one. The stench of the pot with them has spread to many meters around.
Actually I don't know what he's eating crabs were small and the meat in them was with gulkin nose.

By evening I started feeling better.
I even walked along the beach. Slightly reeling from weakness.
The beach was quite large and comfortable , with a tower for jumps , benches and of course a toilet and a hot shower, which Ilya found later.
Again, he arose bodily itching and in search of a place washing his body he this shower and found somewhere on the back.

The day before we both fell asleep.
Sleep is the best cure for all diseases.
◄ Prev
Next ►