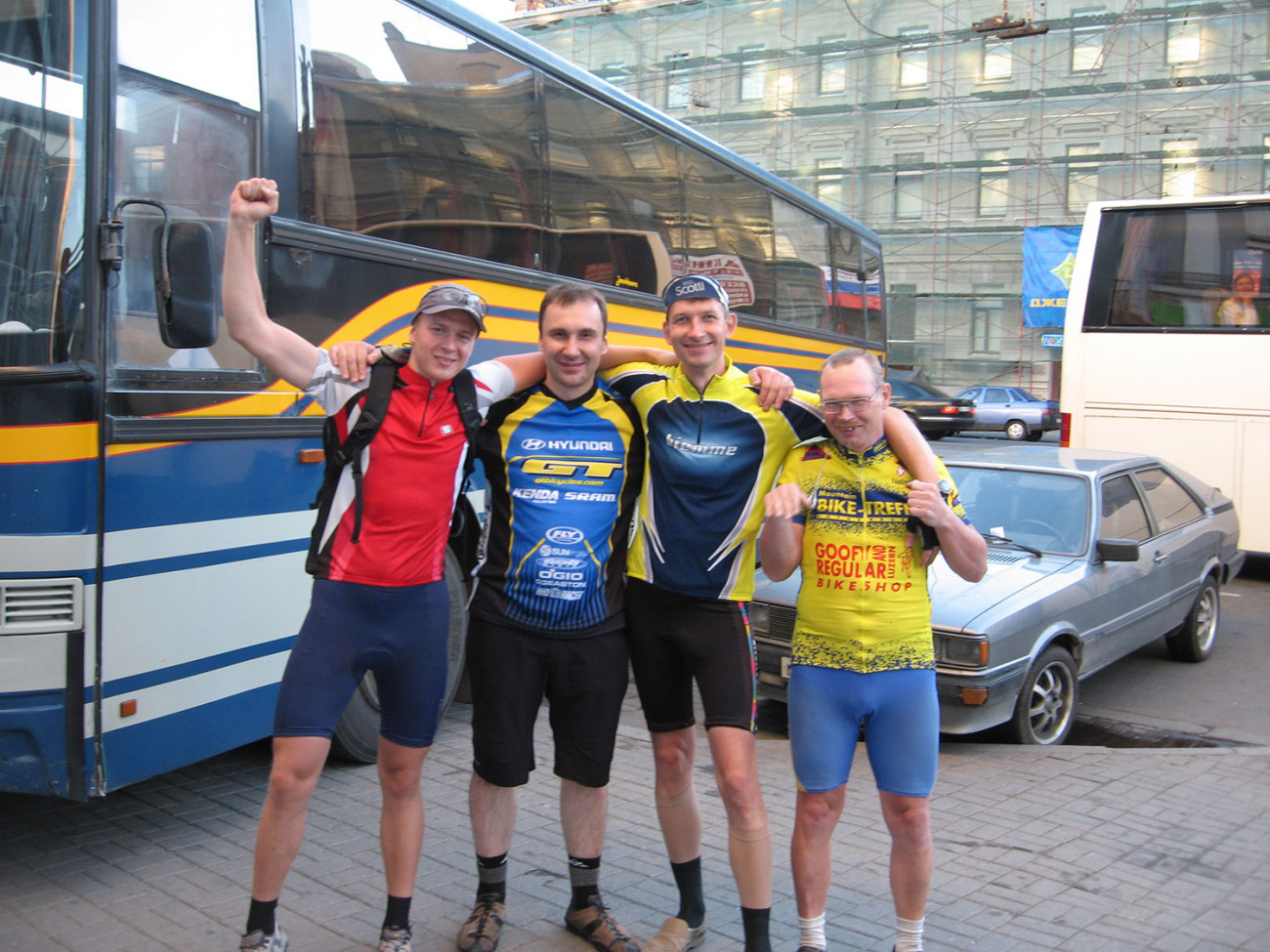 The bike tour across Sweden and Northern Denmark

"Life is a process of disillusionment and betrayal beliefs, but only that something is and who has what to lose and what to bring.
Only to him and is hurt because he knows the child's knowledge that you would have otherwise, that is not so, and this pain turn out decent things, or decent art."
Alexander Garros

In the design we used several photos of Scandinavian and Russian photographers
Excerpts of their national Newspapers and magazines.
As well as reference information from public news sources