Cycling / The fourth sense of Scandinavia / Route - Dreams and realities 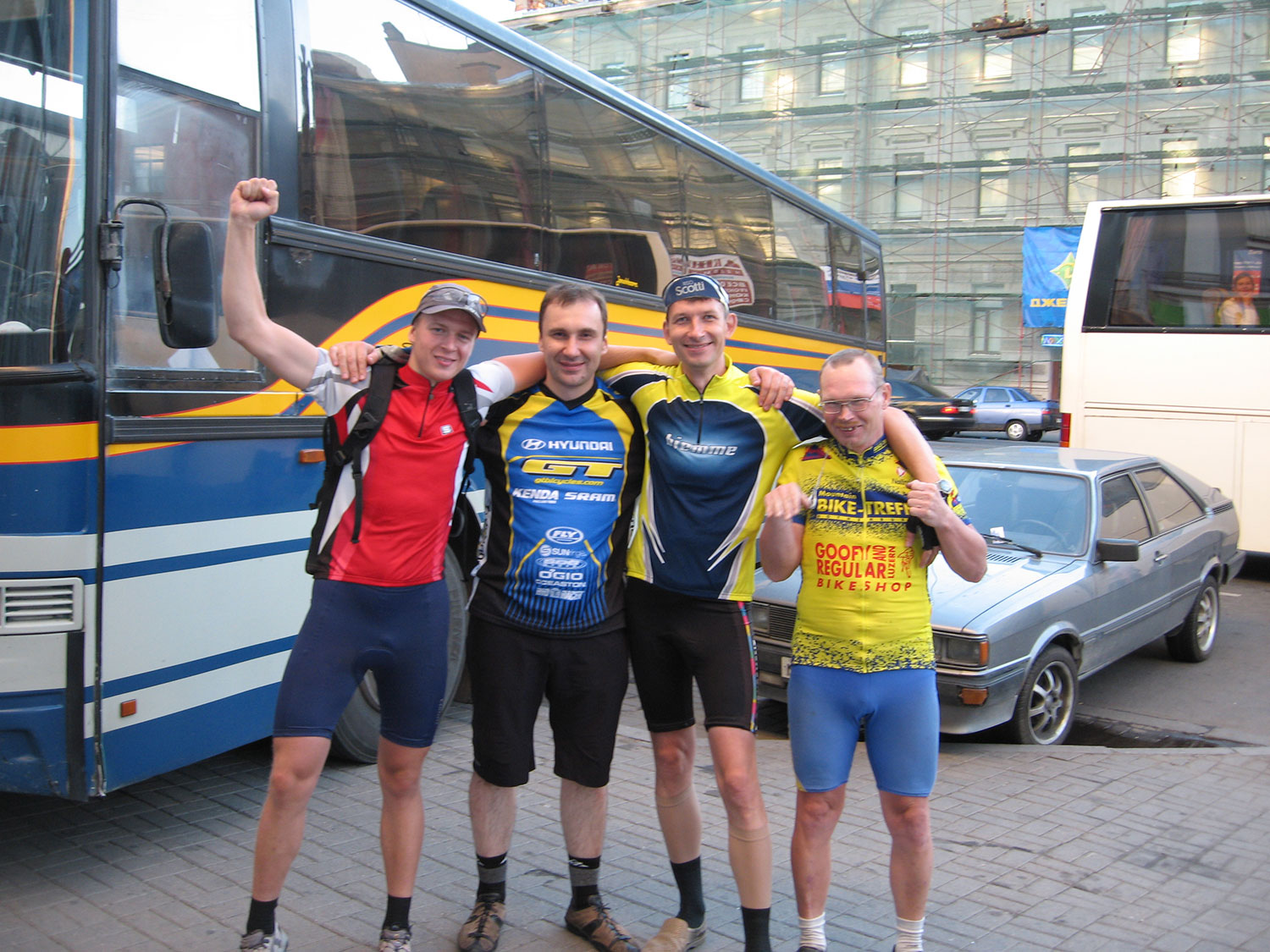 After last year's visit to Norway I was left with the feeling that I did not, something is forgotten, something has been overlooked.
The sense of incompleteness, of being misunderstood in this country to the end.
New Cycling had to close the gap in the soul and mind.
Moreover I wanted this time to feel the contrasts from the three Nordic countries in one bottle so to speak.

This goal was razrabotan the route includes two ferries (not counting the "Baltic boat")
One of them was to move us from Sweden in Northern Denmark.
And the second in Norway in Bergen.

In this connection special thanks I would like to thank my friend and desperate for a Bicycle rider Ilya Stroganov, who helped to buy all the tickets for us.
And of course the Light Solovieva from the "Rainbow" once again helping with Schengen visas.

Unfortunately the third Norwegian part remained unrealized.
Because of a force majeure, we had to abort the hike and return home.
However, 1000 km still we drove.

The feeling of dissatisfaction after all this, I would call the fifth sense tested me in Scandinavia this year:)

It happened that tested my companions for various reasons refused to go with me.
Rinat could not tear himself away from his beloved for fear that she will go to the left until he sails the Scandinavian expanses, and Ilya didn't want to go in cold Norway, where there was enough warm water for bathing his body. 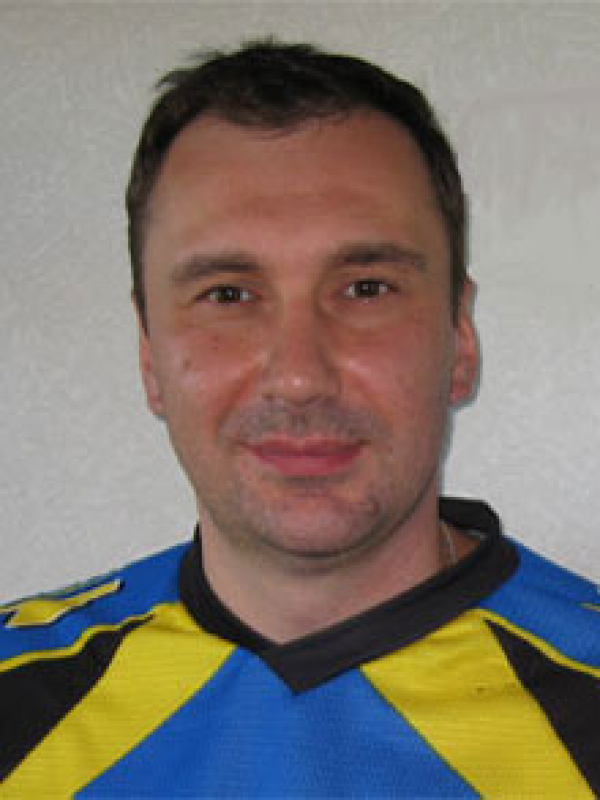 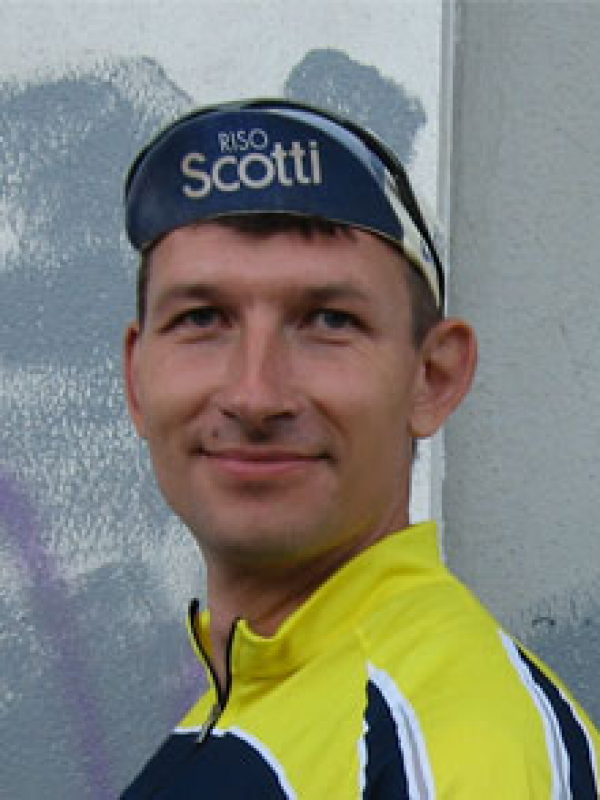 As a result, I was one on one with Dima Powergo.
Which combines the features of a serious and important uncle in the work and the naive Chukchi young men in some other areas of life.
But overall was a great companion and a good friend.

Dima went camping for the first time and for him this was some kind of test.
So to judge it is not strictly raise a hand.
I really wanted to, he could reach the finish line and haven't lost any health, or love to bike.
As it turned out this was only partially achieved.

Our trip turned out moderately fast, moderately interesting and instructive without measure.
And as always, bright and colorful:)
Let some people think I'm a storyteller, but the journey is not an end in itself, but only an opportunity to look at the world differently and to tell others about it.
The tale is certainly false, but there is always the hint:)
I hope my readers have enough intelligence and sense of humor not to take everything at face value.
Although almost all told below are true. 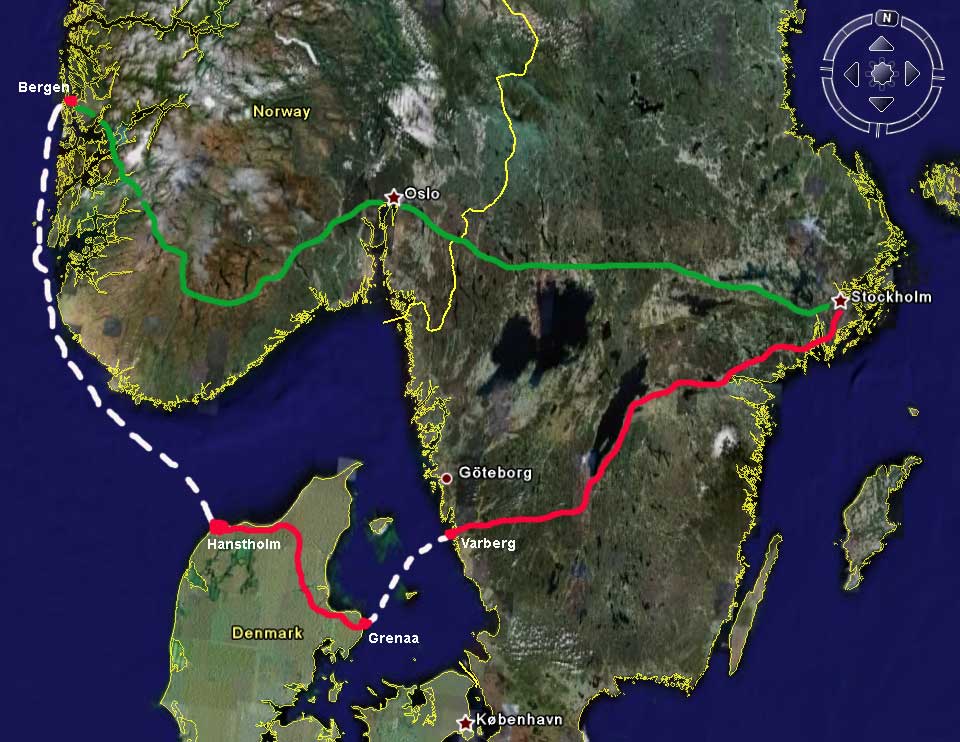