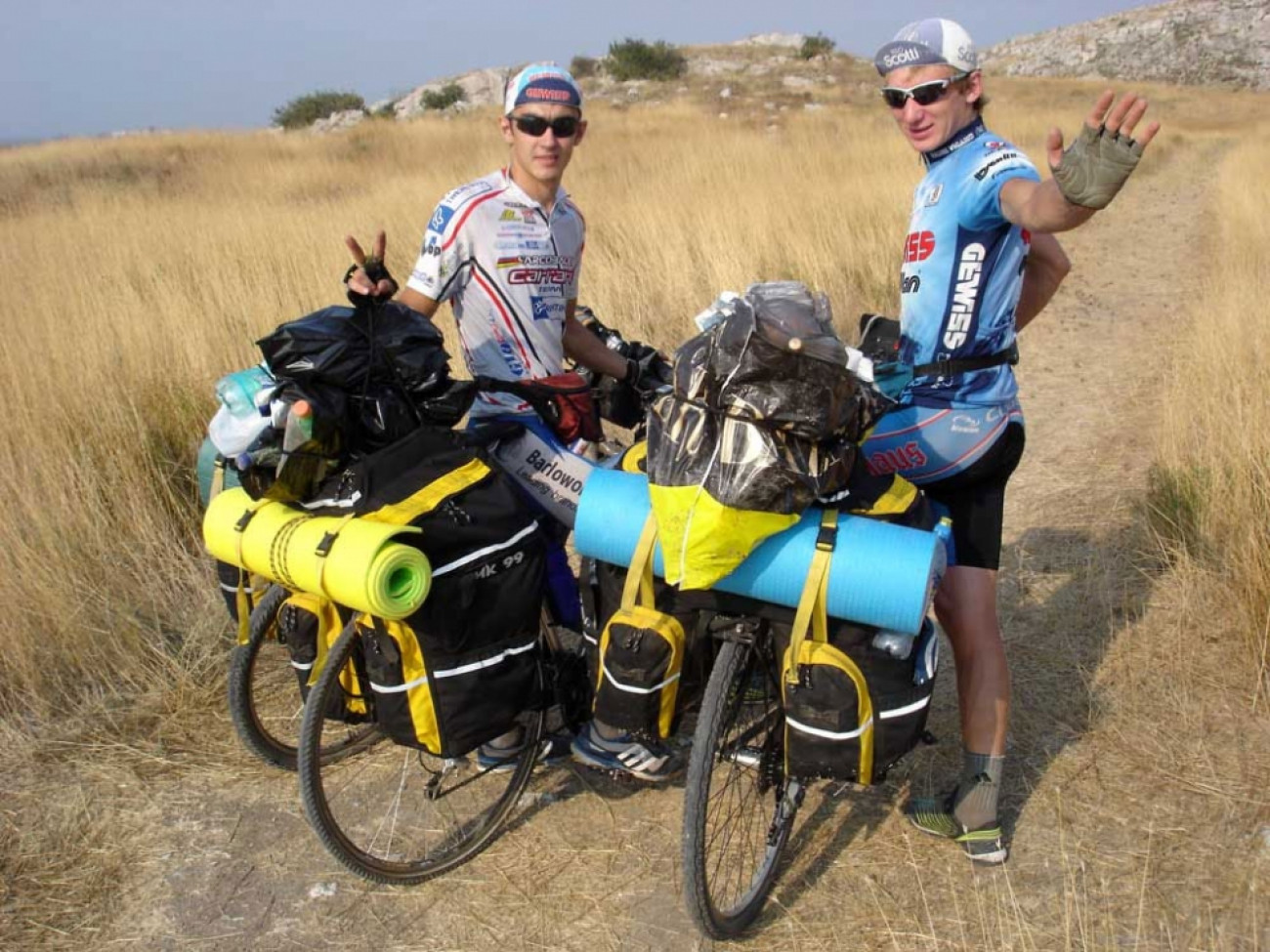 "Adults respectable people in the Group of Free Search not going.
They have their adult solid case, and they know that these alien planets are in essence quite monotonous and tedious.
Monotonous-tedious.
The monotonous...
Of course, if you're twenty years old,then take the catalog, open it to any page, pick any line and fly myself.
Open the planet, call her own name, establish the physical characteristics, battle monsters, bodø there are, join contacts, Buda will find somebody, Robinson gradually, Buda does not find anyone...
It's not that it's in vain...."

In the story used quotations from the works of the Strugatsky brothers, and Alexander green

As well as materials from Wikipedia and other open sources.

All coincidences are not accidental ,are ad hoc and invented on purpose to the narrative.
But if they offend someone, then that's his problem and issues with his sense of humor:) 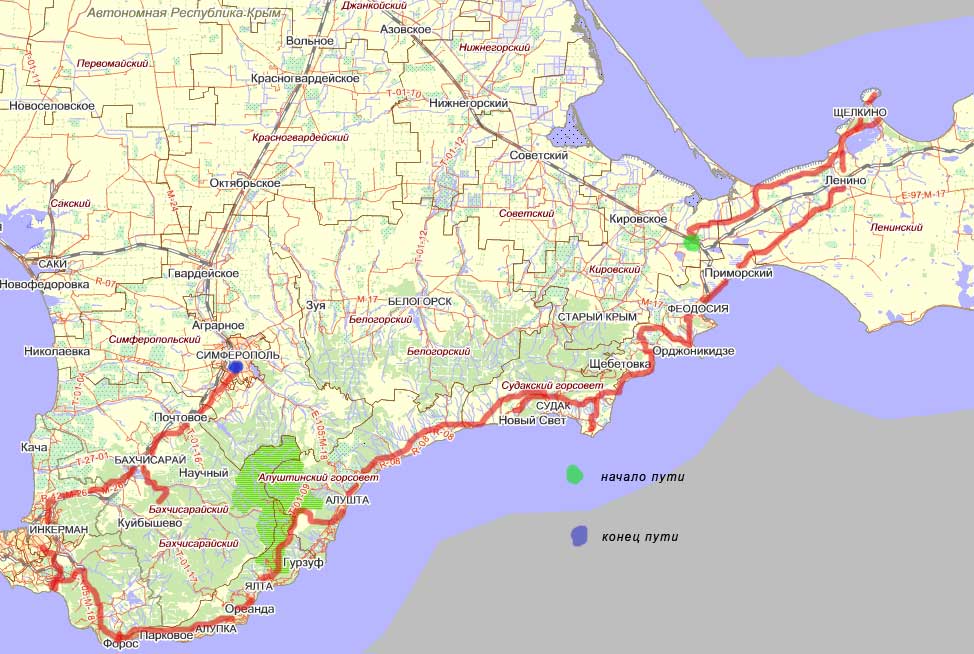