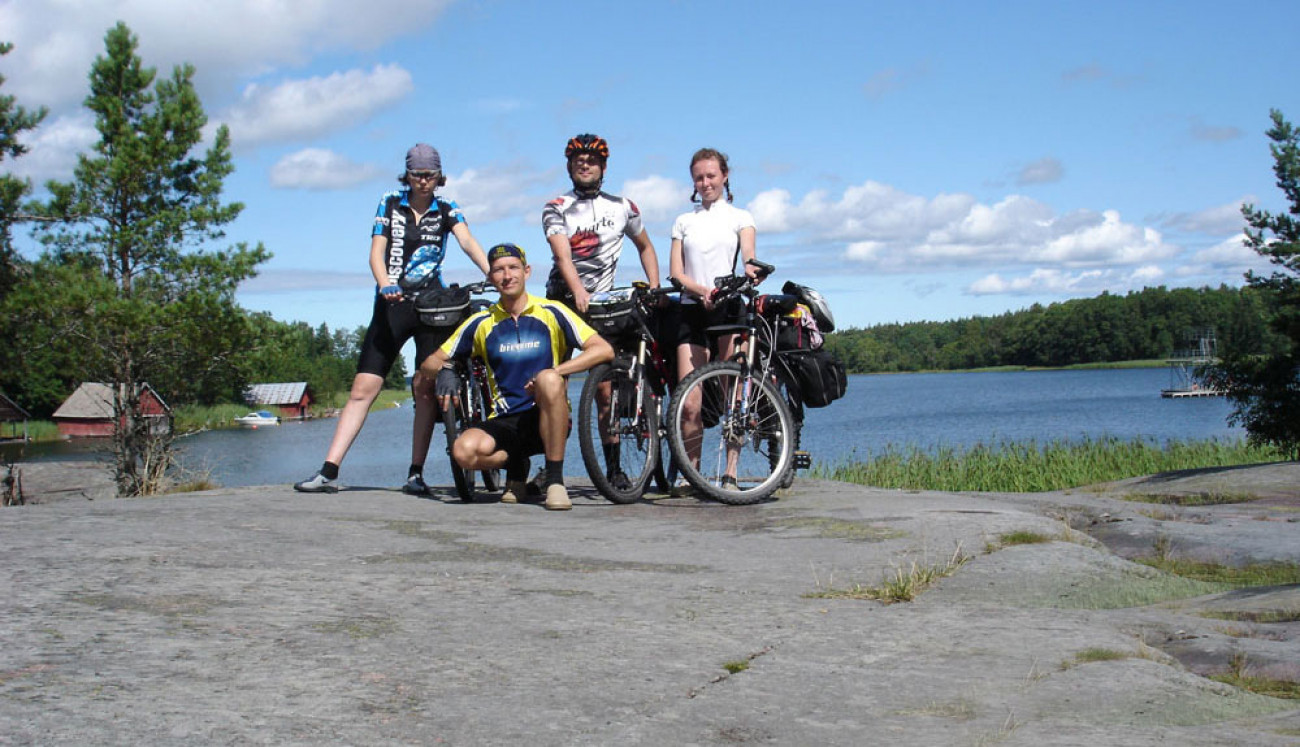 On bikes into the country of the Moomins 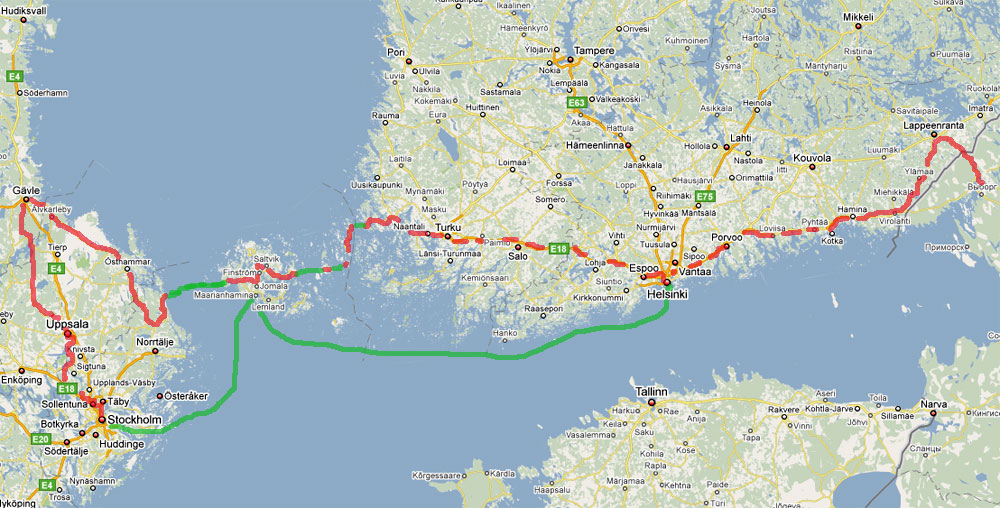 Here and below, in quotes, brown quotes from various works of Tove Jansson
In the design we used several photos of Scandinavian and Russian photographers
Excerpts of their national Newspapers and magazines.
As well as reference information from public news sources

Special thanks to my second cousin Marina for the feasible help in translation from Swedish of some materials!

"Snusmumrik was extremely calm and knew a lot, but never flaunt it.

Only occasionally talked about his travels and then his companion felt a sense of pride, as if he had committed them in secret, with a Sniff. "