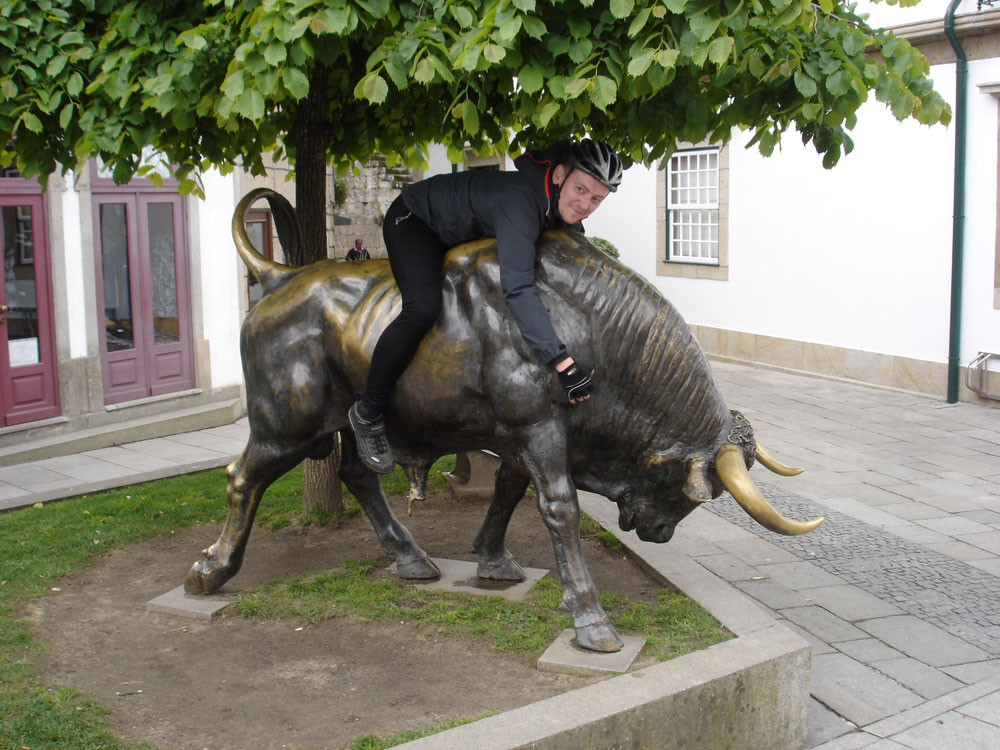 After yesterday's hills to get up early in the morning, managed with great difficulty, at least to me. Were slowly gathered, and as he struggled, started to rain. Still drove off from the Parking lot, but then watered even more. Then we went into a cafe, have coffee and now familiar port. So we moved in small dashes, when the rain abated – I went when we adopted again – waited somewhere under the roof.

So we finally got to the town of Ponte de Lima (Ponte de Lima). There was a beautiful bridge and a metal sculpture symbolizing the rise of agriculture in Portugal. 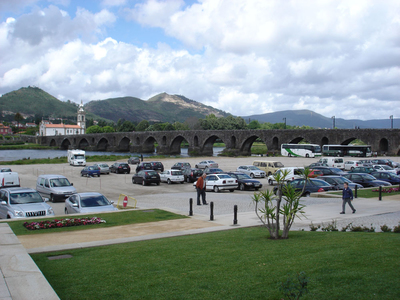 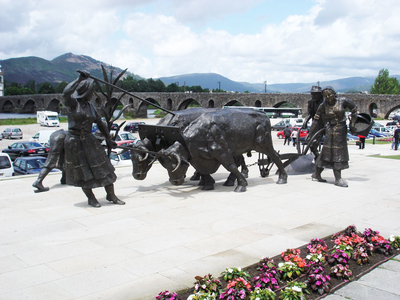 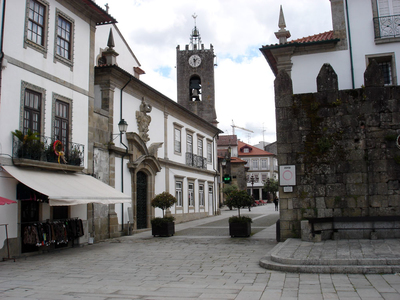 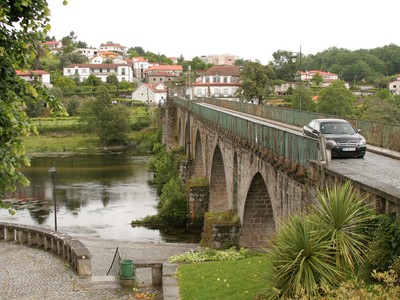 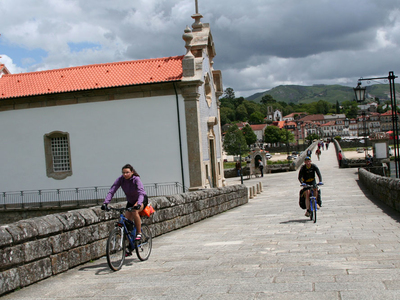 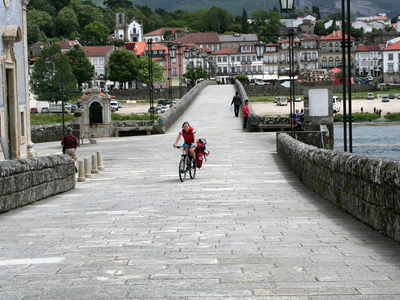 Can be seen from the photographs, how different Portuguese architecture from the Spanish. In the main house are bright and the frame and doors from dark stone. In General, the impression that this country is less rich than Spain. 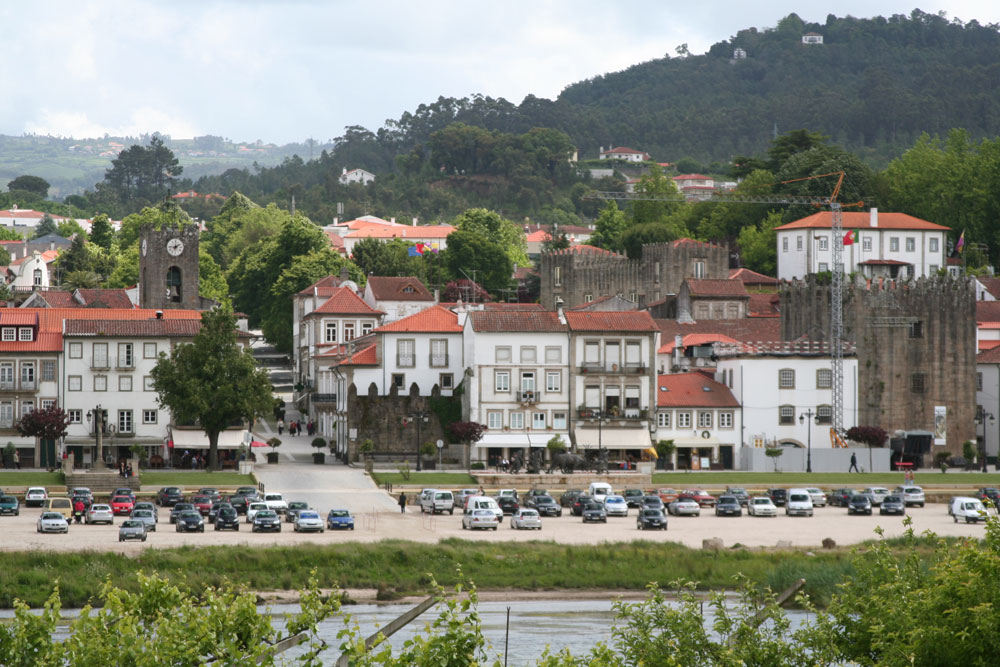 Continued movement along the route, in the town of Ponto de Barco (Barco de Ponto) enjoyed another bridge, and at the same time purchased the port (as without it?!).

The next goal on the way to the port town of Viana Castello (Viana do Castello). Guys were driving fast, against the wind so stoked that hold them on the wheel could be hard. And in addition they woke up the competitive spirit. Apparently after a few SIPS of port wine, because they have accelerated even more.

So we are brought quickly to Viana. This town is on the ocean. 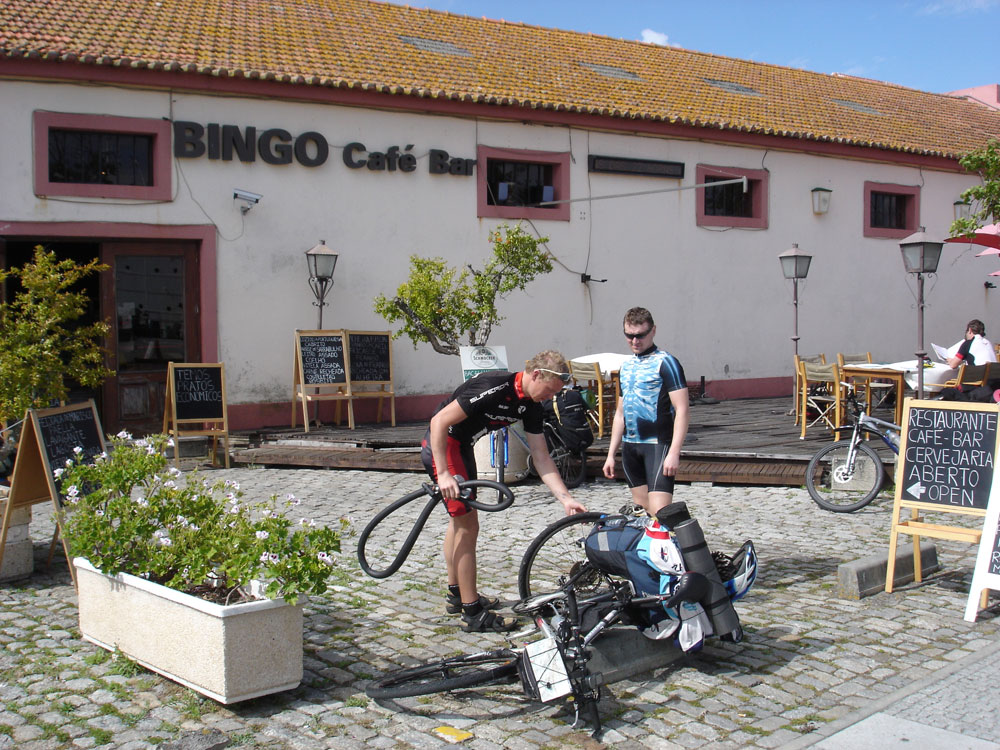 Of course we are tempted to dine outside with ocean views. And I really wanted to sunbathe. However, a cold wind blew, and the sun had time to warm up to us. As twe just settled at the table, the wind drove a cloud. Urgently had to run to the room. 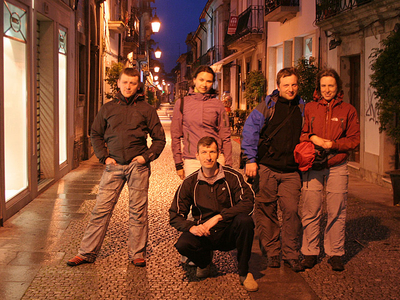 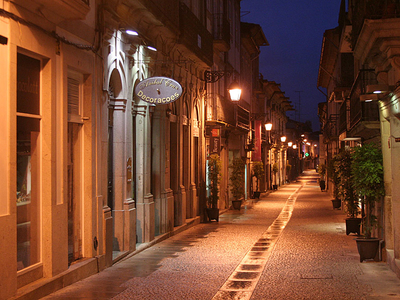 After 65 kilometers we checked in at the hotel. 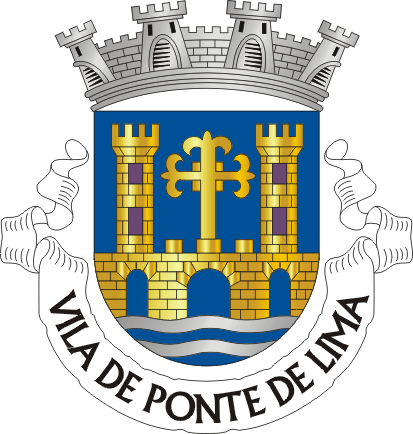