Cycling / Peregrinos on bicicletas / Our team

The bike tour of Sunny Spain and Portugal in April-may 2011, participants gathered in different cities of Russia: St. Petersburg, Moscow and Ufa. So we'd get to the point of beginning of the route in different ways.

But first, let's meet the contestants.

Ilya Stroganov, head of the campaign and Julia – the then girlfriend of the head, and now wife. 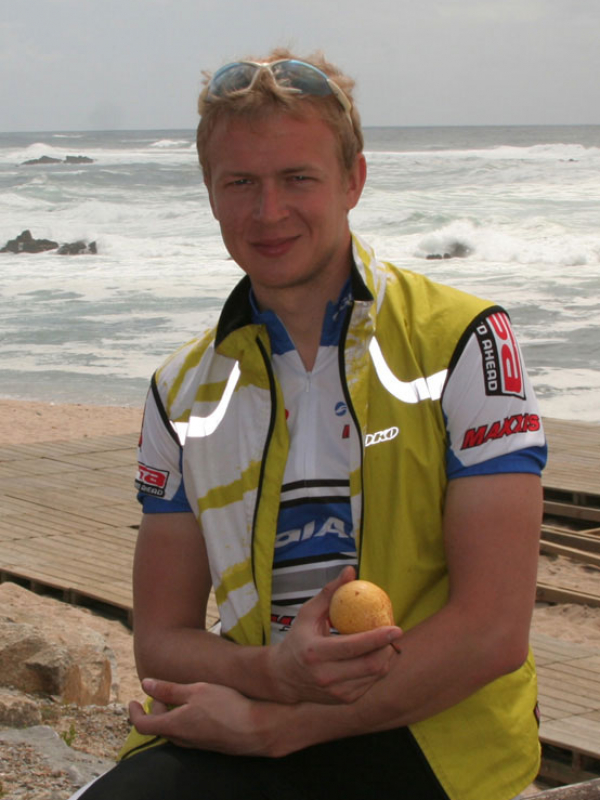 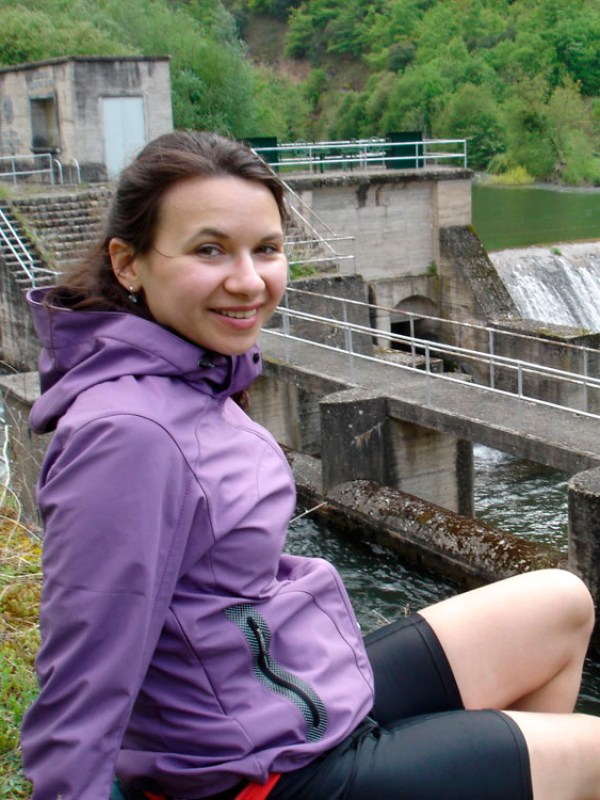 Andrey Mednikov – friend and right hand of the head, the second mate and
Natalia Podvoiskaya – assistant Manager, photographer and modest author of these lines. 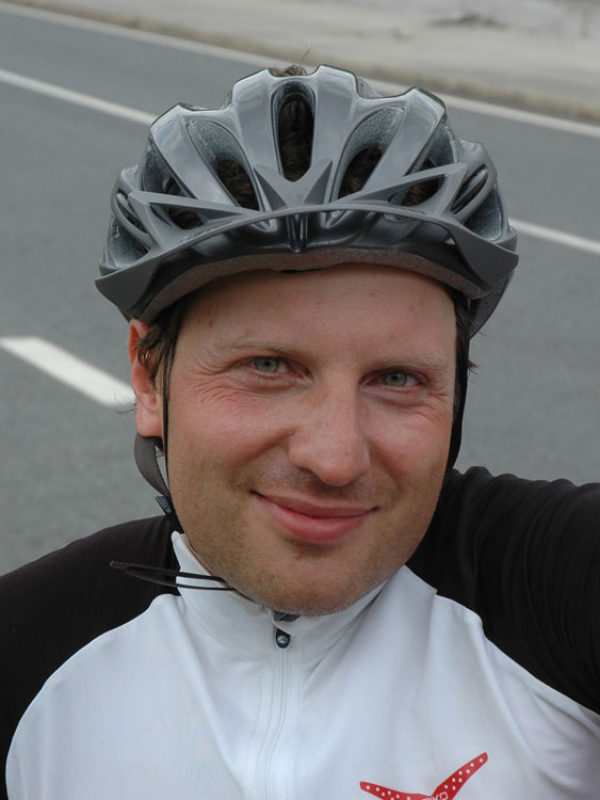 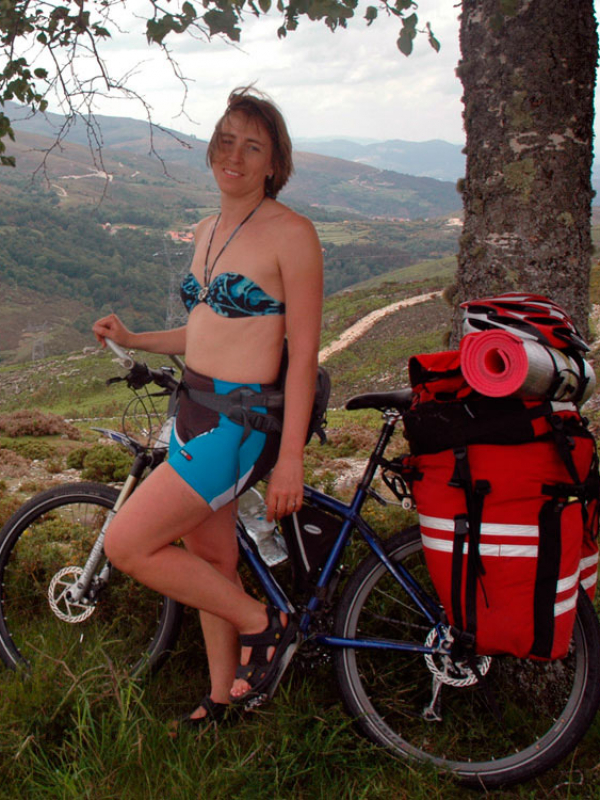 Olga Dakhina – mistress of many languages, a talented translator, athlete and simply beautiful. 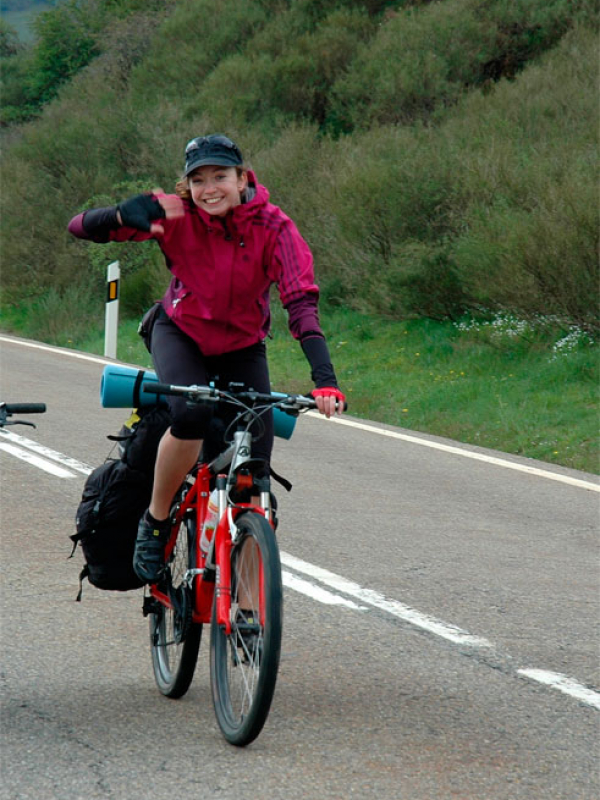 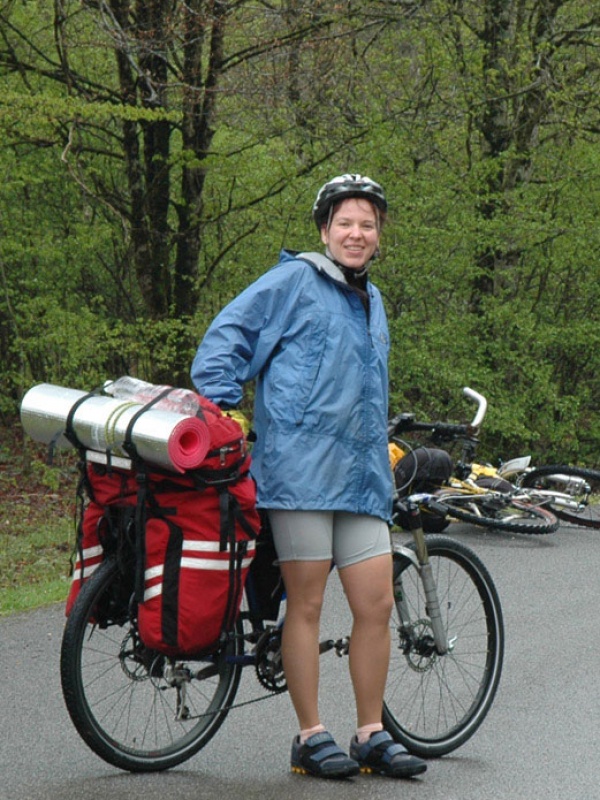 Rapid Antonio - Anton-length - swiftness of his roots in the Finnish past.

Igor Grishanov – a strange skinny type that looks on the bike as uncle Styopa on a donkey, however, goes on it's not so bad and is besides immodest author of many row and all the other outrages on this website. 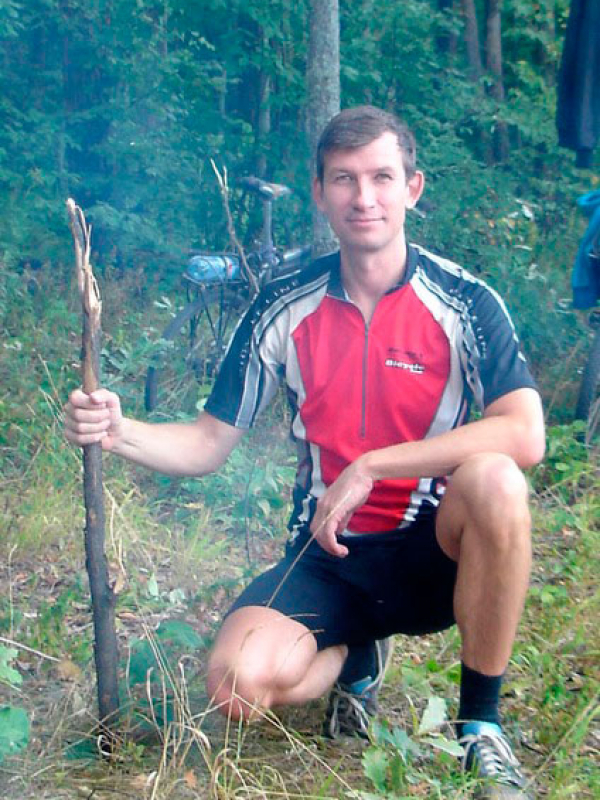 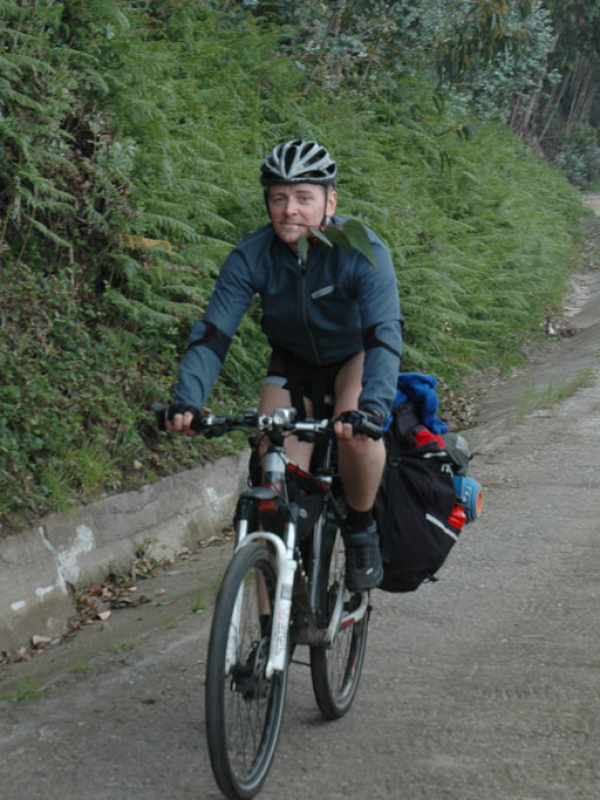 As already mentioned, in the starting point of the route all the participants traveled in different ways. Tanki have also had the adventure, she missed the plane. However, quickly purchasing a ticket, arrived in Bilbao early, and she had already started by the time we arrived. From this point we will begin the narration.