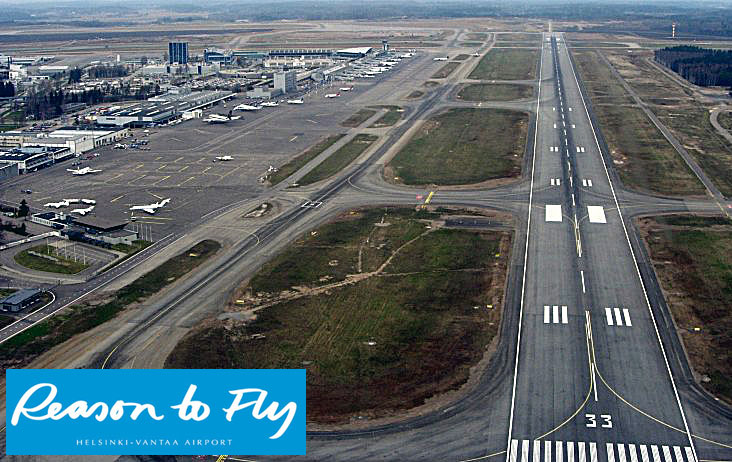 This is our country Russia. Distances are huge - as they say fly Yes to fly airplanes.

However, due to different irreverent reasons this employment is extremely onerous for the majority of the non-oligarchic population. And therefore it is necessary to use the services of the nearest neighbors.

Return ticket Helsinki-Spain bought 4 months before departure cost around 11 000 RUB. And if I hurry up a little early, and could in the 8 000 to meet. For comparison, the same flight from Moscow cost more than twice as expensive.
German airline Lufthansa was our carrier. However with a change in Frankfurt, but it was no cumbersome. The only drawback it is a pay-transportation of bikes for 70 euros.

But Ilya ate not one dog on every kind of tricks and there was a lot of support. We dismantled our bikes and Packed them in flat boxes in which stories come to the stores. And on top of stuff stuffed to the eyeballs. The main thing was arranged in free 20 kg Luggage and 5 kg hand Luggage.

The hardest time I had with iron bike weighing 17 kg. had ruthlessly leave with all their belongings - throw heavy parts, keys , extra change of clothes, etc. Well but then the driving was easier. And nothing left fortunately not needed.

Colleague Ilya for work for modest wages agreed to take us from St. Petersburg to Helsinki. And the next 4 hours we spent enjoying the night scenery, first in Leningrad, and then Finland.
Night on the border queues were not observed and we took it for a few minutes.

Helsinki-Vantaa international airport Helsinki - probably one of the best aeroprto the world, my unbiased point of view.
Located in the suburbs of CHelsinki — Vantaa, about 19 kilometres North from Helsinki.
Airport first class, has three runways and can take most modern types of aircraft (including aircraft such as the Airbus A340 and Airbus A350).
The airport accepts planes more than 30 airlines, including Russian.

Our task was to pass without paying 70 euros for the bikes. And was a complete success. The woman at reception tried to cheat us out of money with the hope dyspraxia about box
- Is it bicicle? sternly she asked
- No! It is turistic equipment! - fiercely resisted, we (and camping equipment carried free of charge - I do not know why such discrimination for bikes)
Eventually my aunt gave in and missed us for free.
Looking ahead to say that on the way back to the boxes we had and, despite the fact that bikes were also dismantled and Packed in cases, like not rolling and had pity to part with the money. 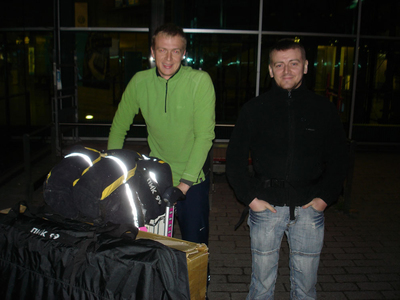 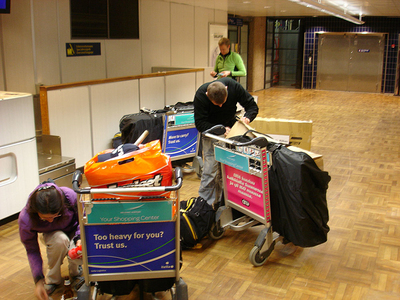 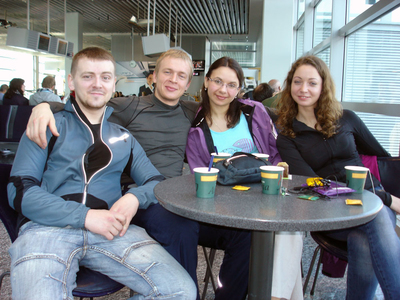 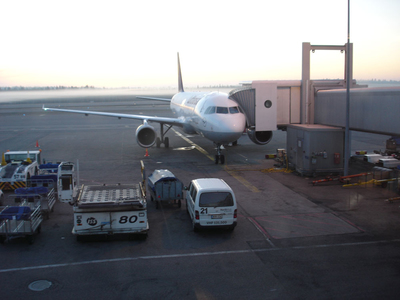 The flight to Frankfurt was without incident. A little bit eat, a little NAP, watched the expressive German statessome - a kind of artificially cheerful painted Daisy middle-aged years

Frankfurt airport is huge. But compared to Vantaa loses. He looks older and not very modern.

But for transit passengers we found free coffee and tea machine. And the strength of the Russian thrust to the entire freestuff hovered beside him until just before departure, having tasted the entire range several times.

It amused the Smoking area is a kind of close transparent in the aquarium on public display in the clubs gray smoke a crowd of fans addiction. The spectacle is quite pathetic I must admit.

And in General for all the time that we traveled to Spain - never seen Smoking on the street or even anywhere else people.
Absolutely unthinkable for the Russian case. 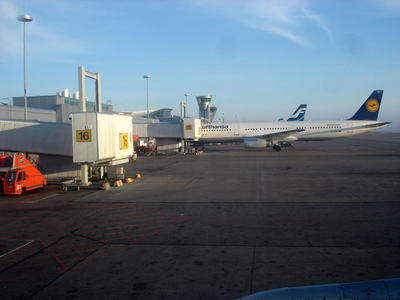 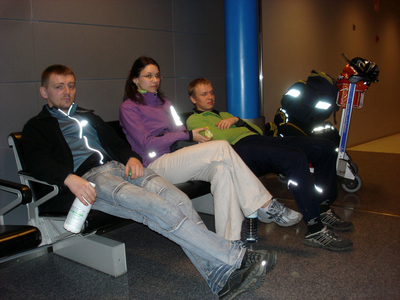 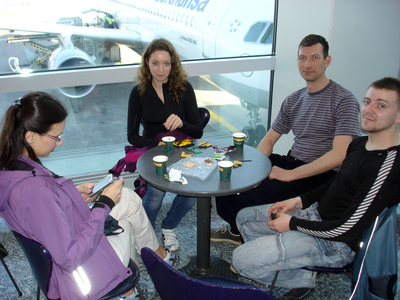 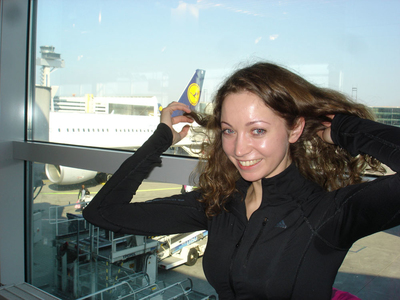 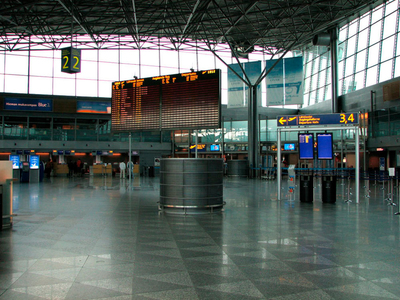 Here's to our foursome was joined by the charming Olga Dakhina - she flew in from Moscow on his way.
Two hours before the flight to Bilbao proshli in a casual conversation and occasional shooting on my part.
I must say that the habit to take a picture all in a row - perhaps useful and the small size of my Sonya enriched following the story of a stroboscopic sequence of frames.
And although some of my companions complained about the excessive number of /images in the report - I decided to leave it as is.
Still, not everyone reads that we then spread mysyu on the tree) And the picture look lighter.

In Bilbao we were supposed to meet with three members of the team - Natasha, Andrei and Tatiana from Moscow.
Airbus took a course to the South. Soon appeared at the bottom of the sea Strait of the English channel, then the Bay of Biscay.
Spain was waiting for us. And we flew to meet her and a new adventure.