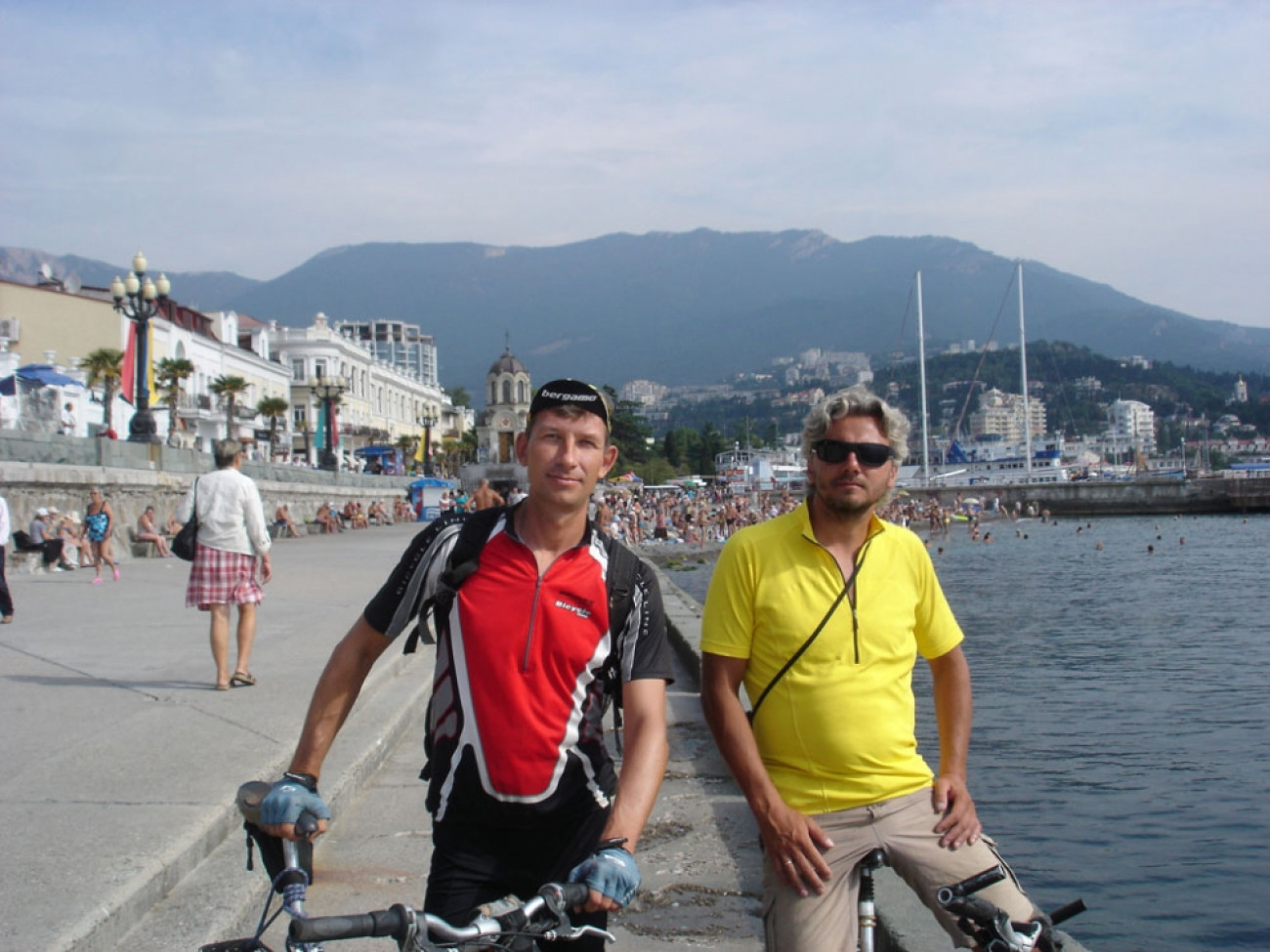 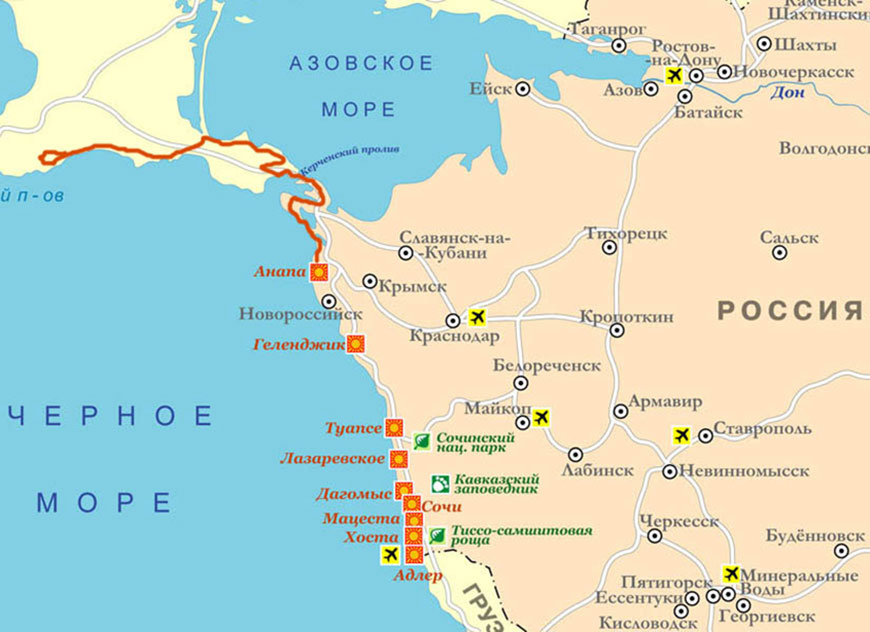 Beautiful you are, Tavrida shores,
When you see the ship
By the light of morning Kiprida,
As you the first time I saw;
You appeared to me in the splendor of marriage:
The sky is blue and clear
Shining heaps of your mountains,
Valleys, trees, villages pattern
Was spread out before me.
And there, between higino Tatars...
What I woke up in a fever!
What a magical melancholy


Shy fiery Breasts!
But, Muse! forget the past.
What would the feelings of any concealed
Skinny me — now they are not:
They have passed or have changed...
Peace to you, anxiety of the last years!
At that time it seemed to me necessary
Desert, waves edge pearl,
And the sea noise, and piles of rocks,
And proud Virgo ideal,
And nameless suffering...
Other days, other dreams;
You have reconciled, my spring
Lofty dreams,
And in a poetic glass
Water I've put.