A LIVE RECORDING OF A TOUR OF THE CATACOMBS 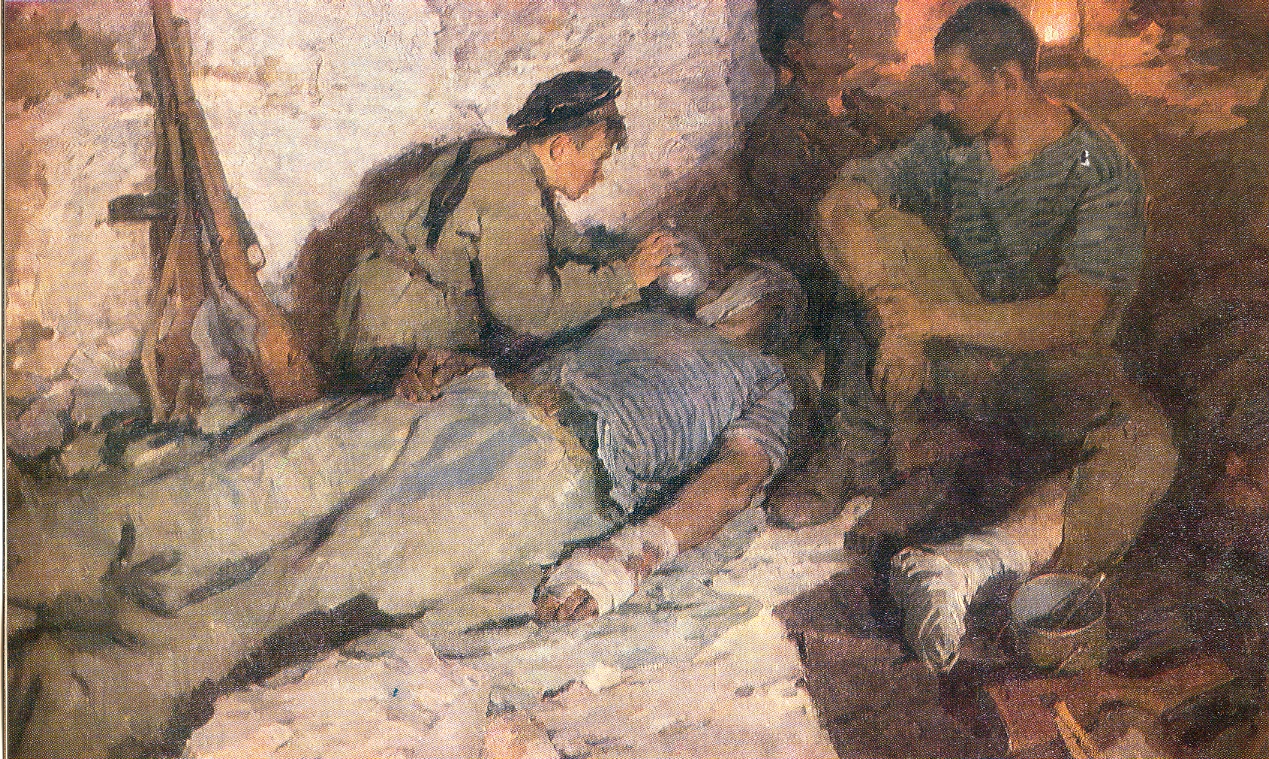 May 8, 1942, Nazi troops went on the offensive on the Kerch Peninsula, and on may 16 they seized Kerch. Troops of the Crimean front, defending the city were forced to evacuate to the Taman Peninsula.

In the course of the battles on the Kerch Peninsula has lost many experienced commanders of the red Army. Captured military equipment and heavy weapons of the Soviet troops the enemy is then partially used against the defenders of Sevastopol.

Some of the troops (the remnants of the 83rd marine brigade, 95th border guard aviation school Yaroslavl, Voronezh school of radio personnel and other parts — more than 10 thousand people), to cover the retreat and crossing of the main forces were cut off and in adjimushkay quarries. There was the refuge of the local population.

In the Central quarries the defense was headed by Colonel P. M. Yagunov, senior battalion Commissar I. P. Parahin and Lieutenant-Colonel G. M. Burman in Small — Lieutenant Colonel A. Ermakov, Lieutenant M. G. povazhny, battalion Commissar M. N. Karpekin. The Germans encircled the quarries with rows of wire barriers, they exploded and filled up the entrances, pumped into the underground tunnel mixed with poison gas smoke, staged collapses. Despite an acute shortage of water, food, medicine, ammunition, the besieged made daring forays inflicted to the enemy attacks, destroy its positions and tanks.

Adjimushkaya quarry was not designed for a long siege — no food supplies, medicines, weapons and ammunition, and wells with waterOh were just outside. Each outing the water was accompanied by a small boy. Later, the situation had reached a critical point, when lacked weapons, food and water. In addition, the Nazis began to lay in the tunnels with explosives and run into the catacombs poison gas. October 30, 1942 the Germans managed to capture the catacombs. They captured only a few surviving defenders.

Of the approximately 13,000 people descended into the catacombs, after a 170-day siege survived only 48

The Internet has a lot of detailed descriptions of the events of those tragic years, but better listen to a live recording of the tour Adzhimushkajsky quarries.

They spend frowning irritated women of the Soviet type, but I think it's forgivable. Daily to descend into a mass grave and to tell one and too often indifferent to tourists in beach Slippers thoughts sitting in the coastal taverns it is not easy.

Eternal memory to the heroes! 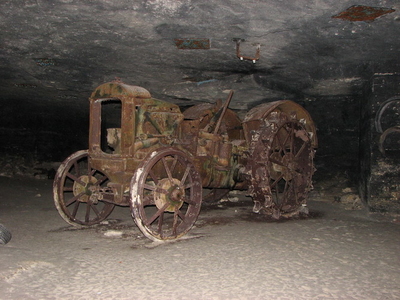 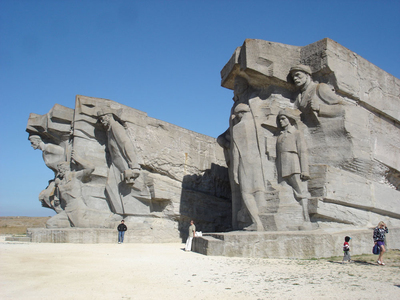 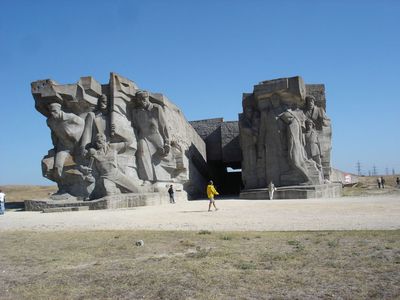 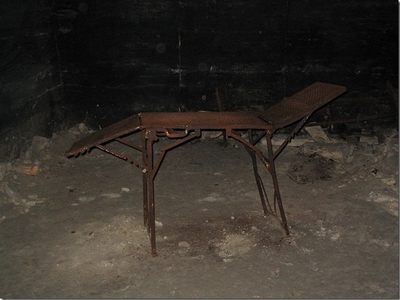 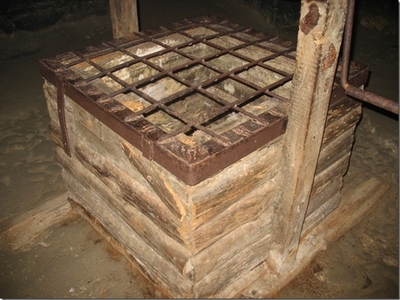 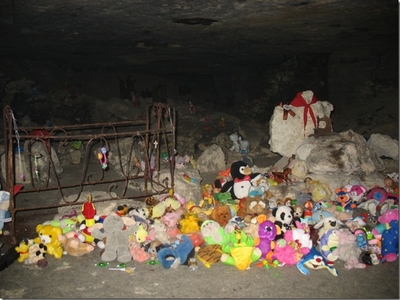