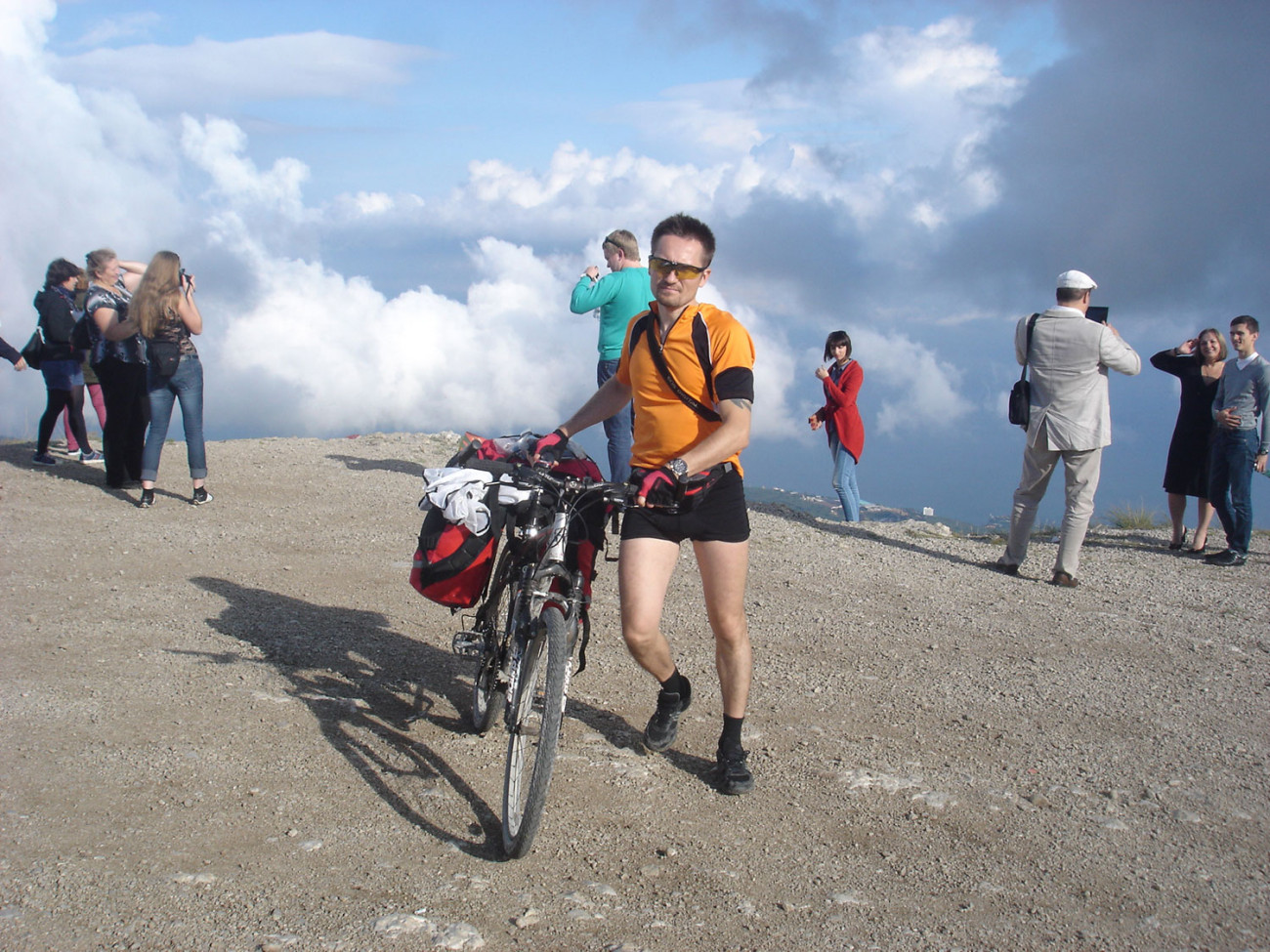 Cycling and pedestrian travel to Ukraine

1100 km on the Crimea and Western Ukraine 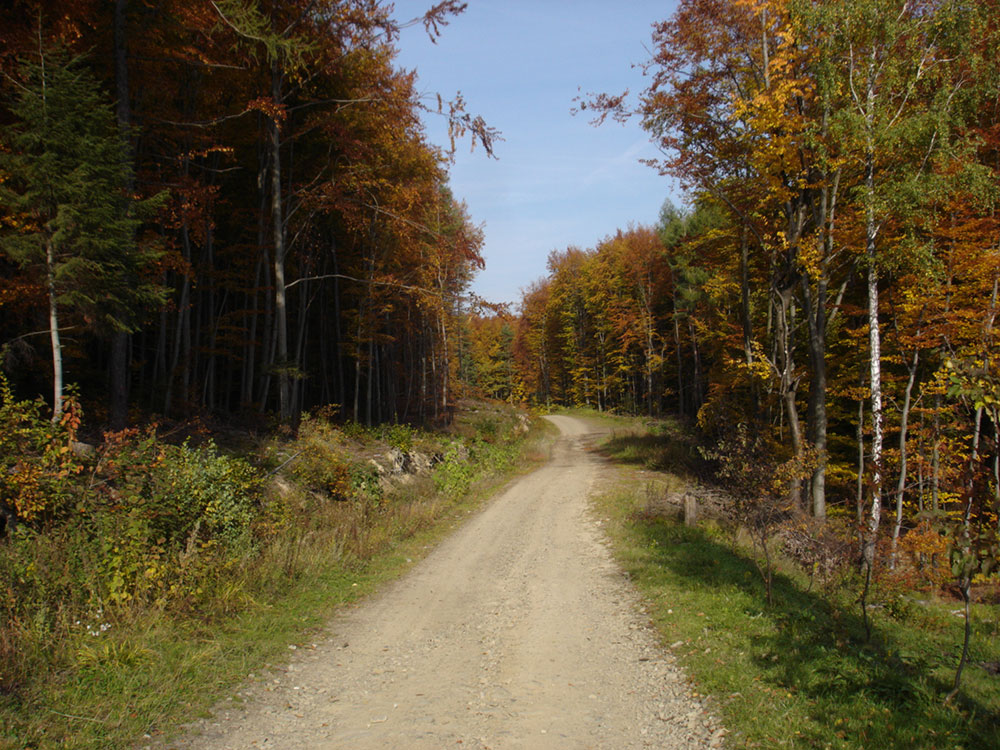