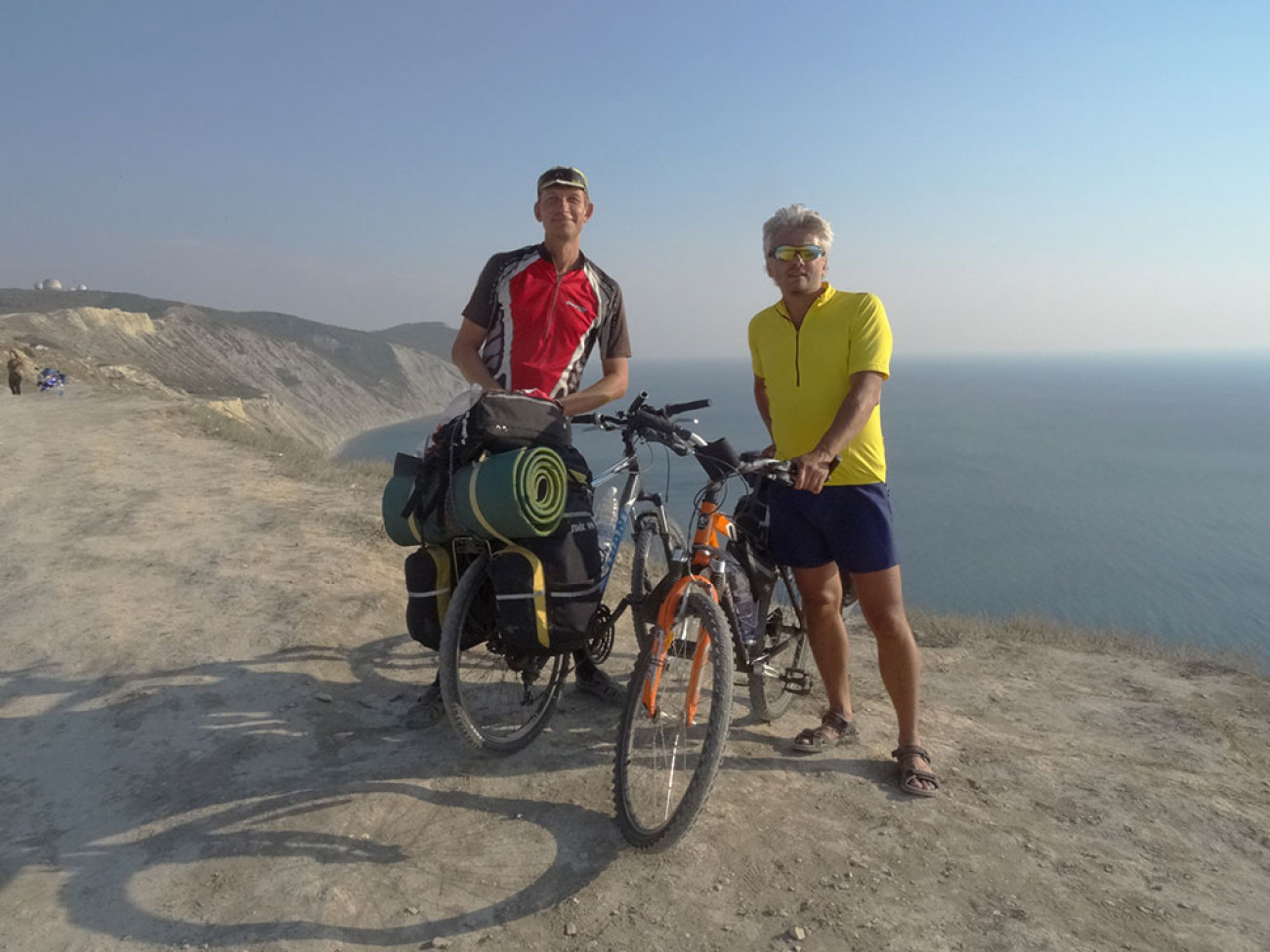 A small bike ride of Crimea-Caucasus 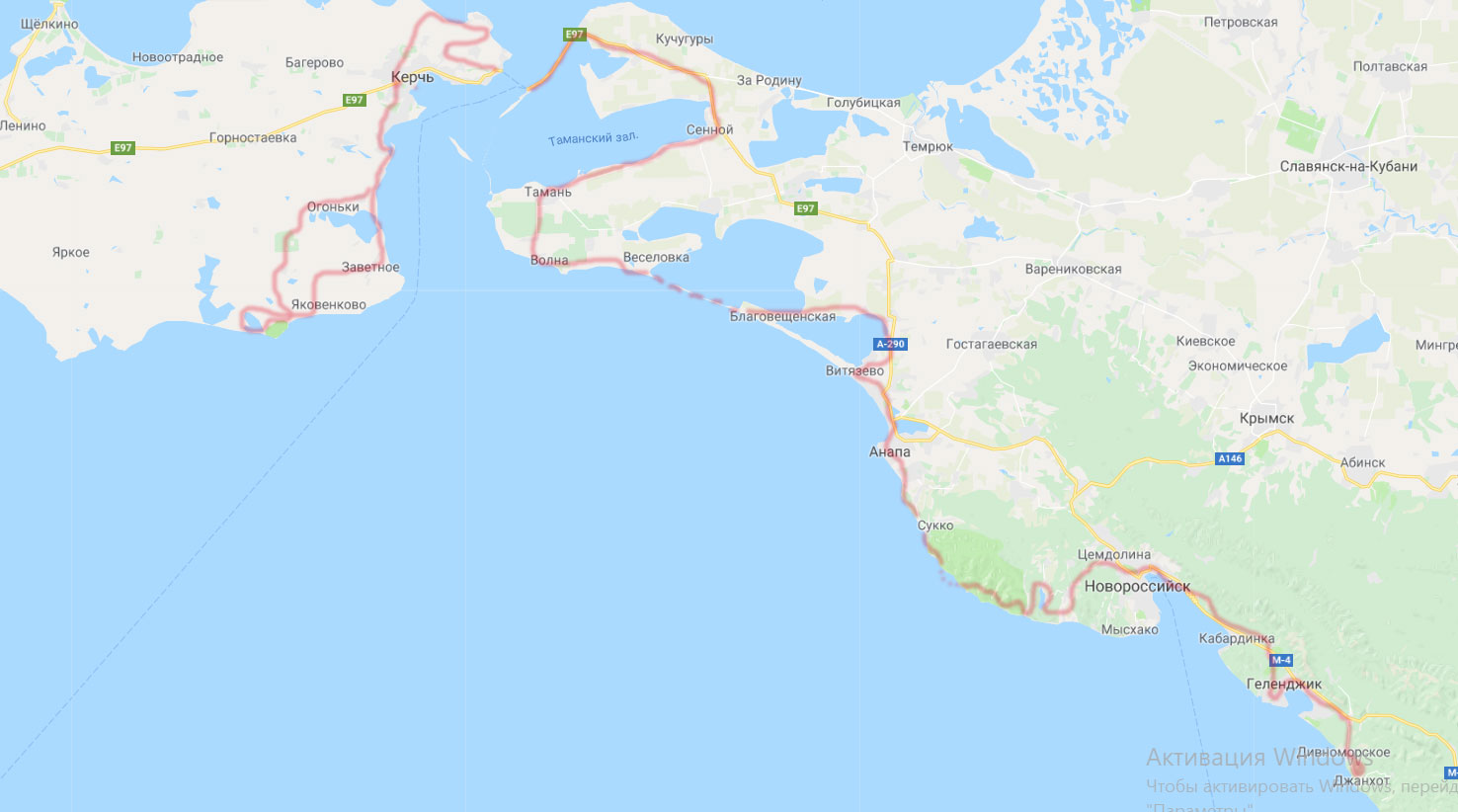