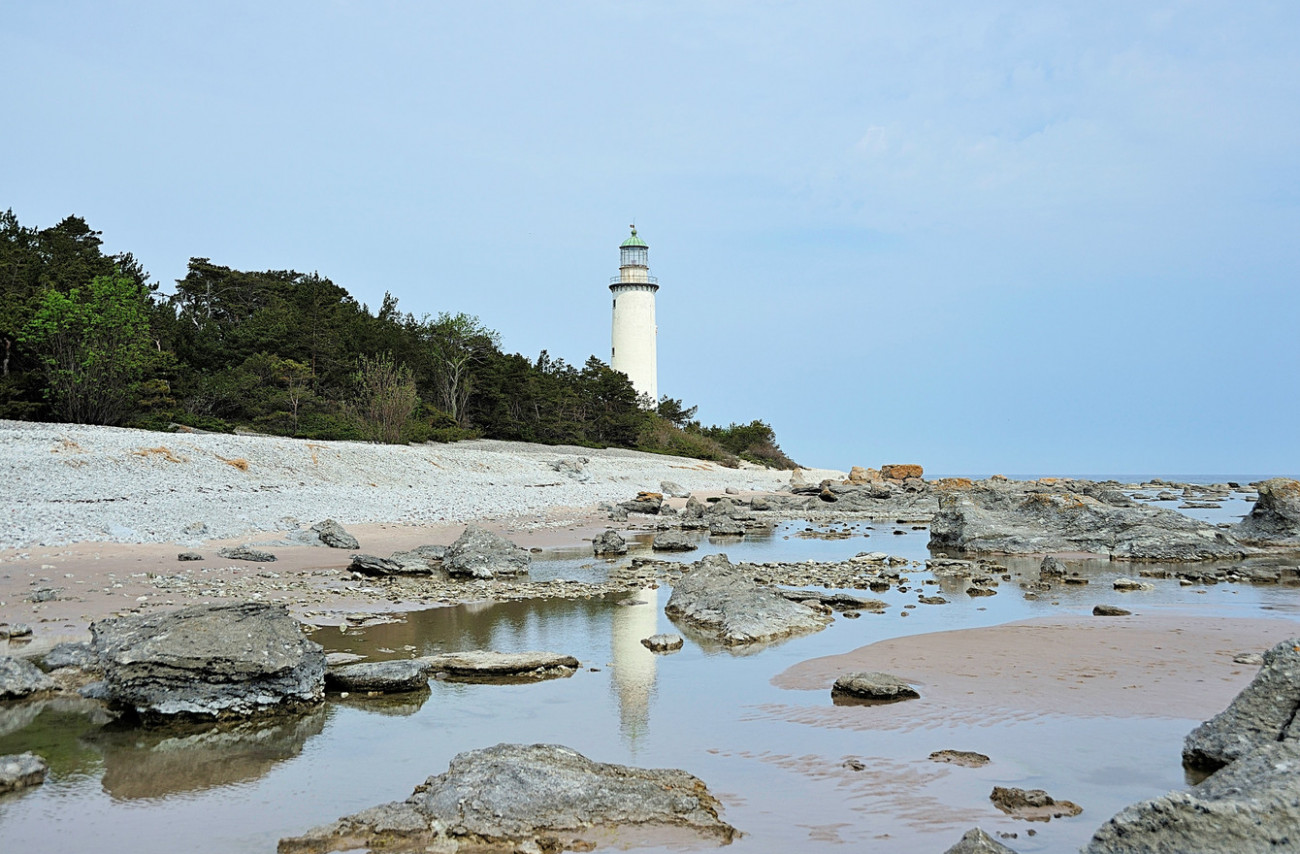 Cycling on the island of Gotland 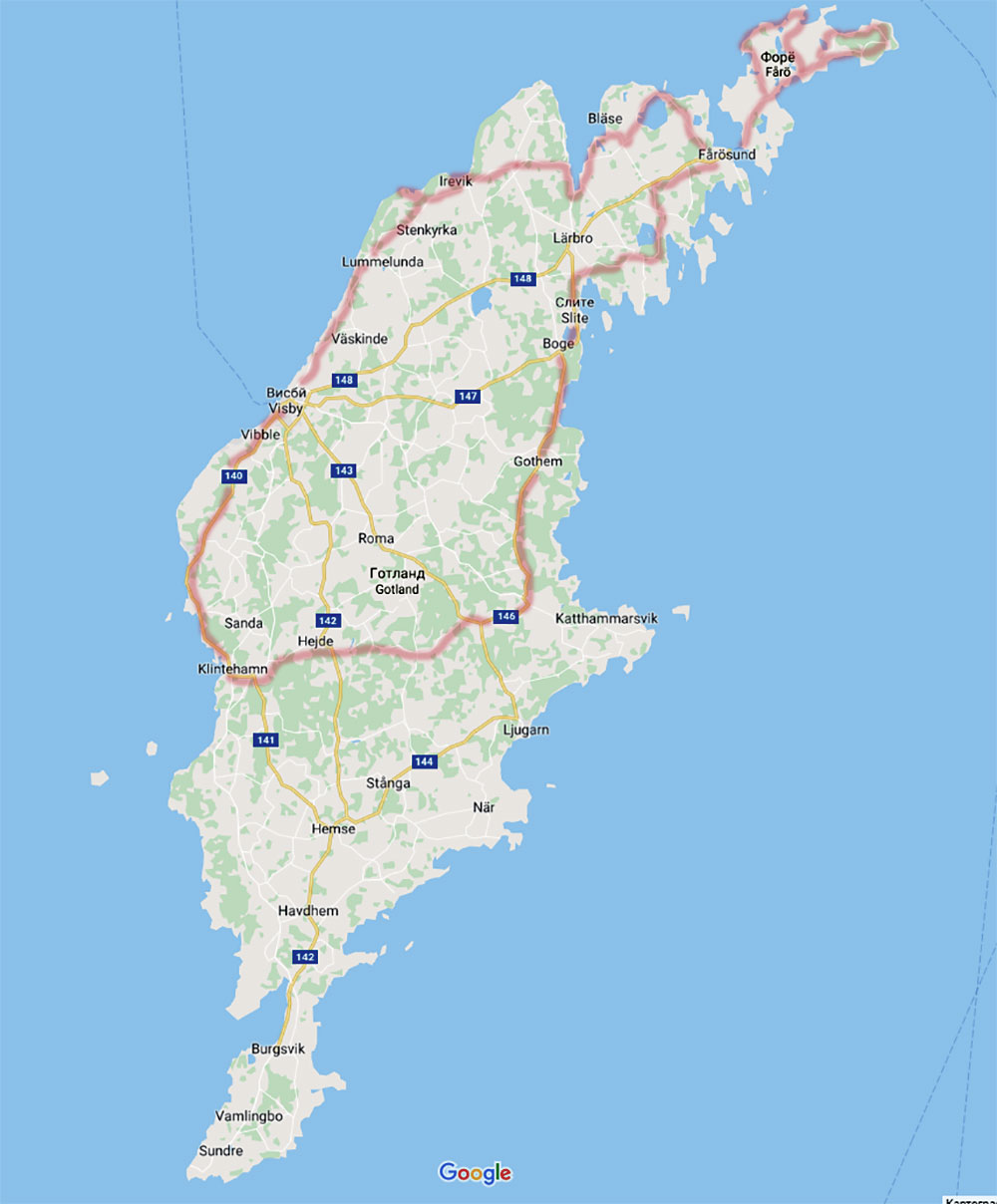 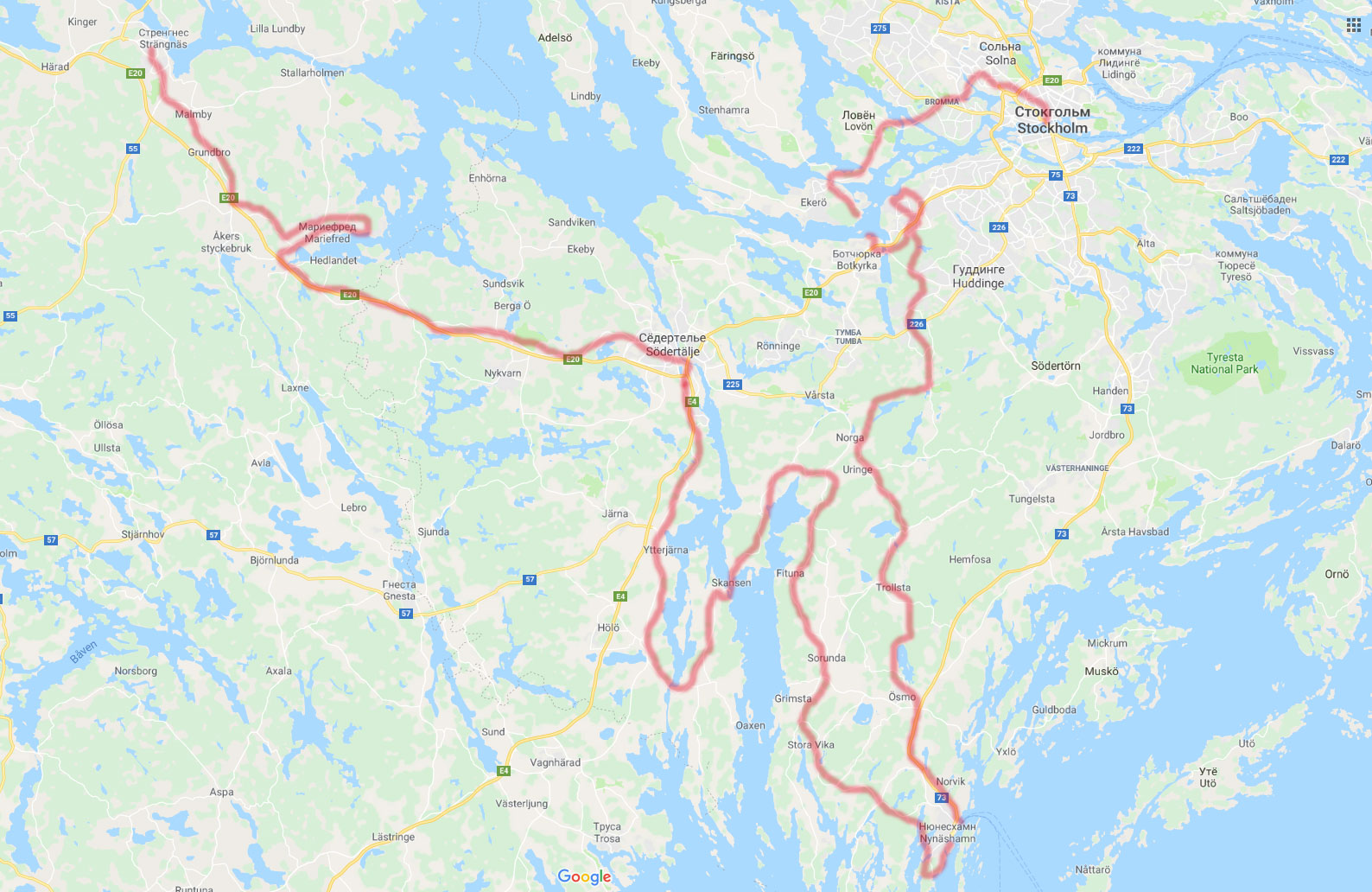